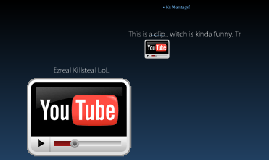 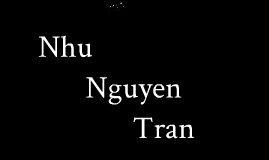 Transcript: inspired by the popular Defense of the Ancients map for Warcraft III League of Legends is a multiplayer online battle arena video game developed and published by Riot Games. Kayle, The Judicator Miss Fortune, the Bounty Hunter Nhu Nguyen Tran Diana, Scorn of the Moon As of 27 September 2012 there are 105 different champions from which to choose. Annie, the Dark Child Players are formed into 2 even teams of Champions, 3v3 or 5v5. This is a team game. One member messed up, will mess up everyone else on the team. Sona, Maven of the Strings Katarina, the Sinister Blade Nidalee, the Bestial Huntress It was first announced on October 7, 2008, and released on October 27, 2009. Ashe, the Frost Archer The key of the game is to never surrender. the best part of the game, is FREE!!!!!!!!!!!!!!!!!! 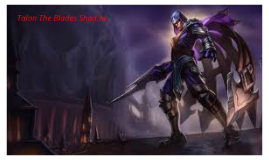 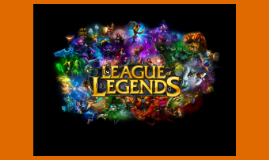 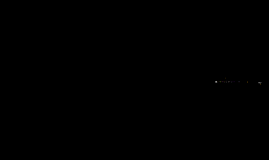 Transcript: League of Legends League of Legends is an online played by 16 millions players (Thats more players than World of Warcraft). In this game you play as champions or characters.You are a summoner who summons the champion and battles them on a battle arena or the Fields of Justice.There are many kinds of champions like, assassins,supports,pushers,mages,fighters,melee,and ranged characters. Now enjoy this video about League of Legends lore. In the game you fight other people online or you can fight bots. Each champion has 3 main abilities which can stun , slow, upgrade attacks, cause your your character to dash to a target deal flat damage or DPS(damage per second). Your final ability is your ultimate which can do a large range of things. Each character has a passive which upgrades your champion in some sort of way like on hit affects or increased combat stats. Here are some of the champions in League of Legends. Amumu Pantheon Akali Tristana Poppy Vayne Brand Nocturne Karthus Dr.Mundo Irelia Here is some gameplay of one of my favorite champions Brand. To end my Prezi I would like to show you the original trailer for League of Legends. hgb 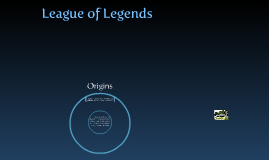 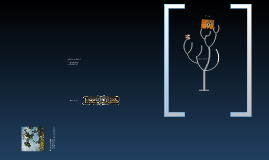 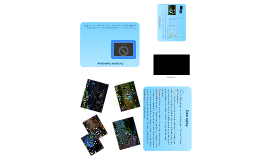 Transcript: In-Game Gameplay The objective of the game is to destroy the other team's "Nexus" which is the core of their base. The team that destroys the other team's Nexus first wins the game. Destroying the Nexus will be hard because you will have to destroy all the turrets in one lane to reach the Nexus. This can be easier if you kill the other champions guarding the turrets and then attacking the turret. By: Derek Doan Summoner's Rift League Of Legends is played in a 3rd person perspective from above. The game is always different everytime because you play with different people using different champions and you can play with your and vs different people. Gameplay Twisted Treeline Objective Proving Grounds This is a video of the in-game gameplay, showing the top 5 plays of the week. (Apologies for the quality but Prezi only allowed files under 50mb.) League Of Legends is a game that comes under many different types of genres. They are - MMO, MOBA, RPG and RTS. Introduction A champion attacking a lane turret. Aim: Dominion There 2 different game modes in this game. They are "Normal" and "Dominion." Normal is where you play on a map with lanes. You and your team work together to push the lanes to reach and destroy the opponent's nexus. There are 3 different maps you can play for normal: Summoner's Rift, Twisted Treeline and Proving Grounds. Dominion is where you also have to destroy the enemy's nexus but in a different way. You and your team have to capture or take over turrets to drain the enemy's nexus down. There are 5 turrets located on the map and the more turrets you take over the faster you will destroy the enemy's nexus. The name of the map for Dominion is called "Crystal Scar." <- Nexus a s s i v e u l t i p l a y e r n l i n e u l t i p l a y e r n l i n e a t t l e r e n a o l e l a y i n g a m e e a l i m e t r a t e g y