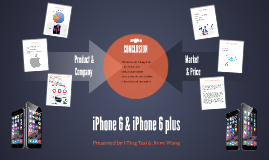 Transcript: Why choose iPhone 6 or 6 plus? THANK YOU! Both the iPhone 6 and the iPhone 6 Plus will be offered in three different color combinations: gold with white accents, silver with gray accents, and space gray with gray accents. The device will also be available in 16GB, 64GB, and 128GB storage models. Pricing The iPhone 6 will be offered with 16GB of storage for $199, with 64GB for $299, and with 128GB for $399. Of course all of these prices are provided you sign up for a new two-year agreement with one of the carriers that offer the phone. Off-contract and unlocked prices are $649, $749, and $849 for the 16GB, 64GB, and 128GB models, respectively. The iPhone 6 Plus will be available for $299 with 16GB of storage, $399 with 64GB, and $499 with 128GB. The phone can be had without a contract or unlocked for $749, $849, and $949 for the 16GB, 64GB, and 128GB models, respectively. Plans and Price Options - Teenagers - College and university students - Business people - Young children and kids - Adults Market & Price iPhone 6 & iPhone 6 plus - High quality and high tec brand - A lot of advantages - Various target markets - Many market channels available - A lot of plans and price options Presented by I-Ting Tsai & Jinye Wang Introduction Target Market - Retail stores - Online Services CONCLUSION Market Channels Product & Company 1) Less tablet consumption 2) Dual LED lights on the back 3) Louder and better quality sound 4) Apple Pay 5) Family sharing feature 6) Bigger screen with longer battery life 7) iPhones have a greater resale value Mission - Bring you the latest, most efficient and convenient smartphone - Keep to improve our product - Continue to search for new ideas for the iPhone 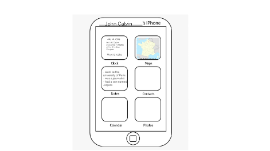 Transcript: John Calvin In 1536, Calvin published Institutes of the Christian Religion. Martin Cordier- his French schoolmaster Martin Luther- influenced by him William Farel- convinced to reform the church John Calvin - wake up at 7:30 - write in journal - go to church - protest Capitalism - eat dinner July 10, 1509 May 27, 1564 - went to the university of Paris - was a journalist - had a son named Jaques Topic Topic Subtopic Subtopic 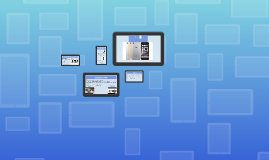 Transcript: Samsung galaxy s5 Product info Iphone 6 plus Review :Cons Overall design is less memorable than other iphones Too big to really use one handed without droping it Screen size:5.5 in screen Battery life: 24 hours of talk time storerage: 128 GB storage (other storeage options 64gb 32 gb and 16 gb) Front camera: 1.2 MP Rear camera: 8 MP Carriers: At&t Sprint Verision etc Screen Resolution: 1920 X 1080 wieght:6.07(oz) Colors: space gray, sliver, rose gold, and gold Processor:Apple A8 price $100(sprint)$23 (Best buy) Customer review Summary Opperating system:Android Storage:16Gb Price:$249(samsung) Advertizement IPhone 6 plus :Pros It has a bigger battery giving the phone longer life than the 6 The 5.5 inch screen isn't just big but adds a brighter display and higher contrast Better camera than the 6 plus and optical image stablization makes stabilization impove photes better in low light so the iphone 6 plus Is cheaper than its rivals has a better camera than the iphone 6 and has decent battery life.It also has storage options, and options for color and has better brightness display and higher contrast than the iphone 6. But its to bug to hold in one hand and has a less memorable design because it looks just like a iphone 6 Competitors Htc one M8 Battery life: 20 hours Service At&t,Verizon Price:$275 cell2get.com 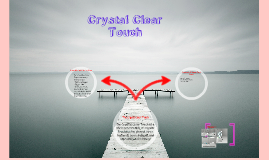 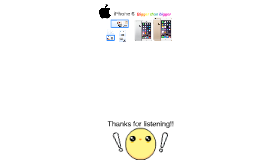 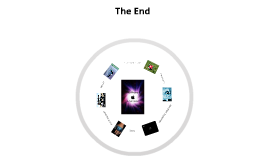 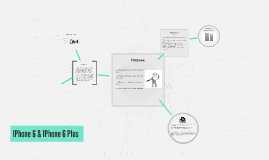 Transcript: iPhone 6: 8MP camera, 1/3.06-inch sensor, true-tone flash,f/2.2 aperture dual-LED flash, phase detection iPhone 6 Plus: 8MP camera, 1/3.06-inch sensor, true-tone flash,f/2.2 aperture dual-LED flash, phase detection, OIS The major difference here is that the iPhone 6 Plus comes with optical image stabilisation (OIS). This helps you take better photos by eliminating the blur caused by the small hand movements you make when taking a picture. It’s an all-rounder Swift Accessories Camera The S6 is reported to sport a metal casing similar to the recently released Galaxy Alpha, departing from the usual plastic casing of Galaxy S handsets. It is believed that the S6 could use graphene in its design elements. Some reports say that Galaxy S6 will have a screen that is curved at the end. The iPhone 6 versions are the thinnest iPhone to date. It flaunts Apple’s signature aluminum casings and has rounder, smoother edges than previous versions Differences with IPhone 5s Body Samsung s6 vs IPhone 6 Processor All the new tech tweaks, especially to the cameras The new iPhones can finally talk and chew data at the same time You want to pay for stuff with your phone You get more storage for your buck Why you have to buy it Brief Difference Between IPhones 6 The bigger phone, surprise surprise, comes with a bigger screen. This brings a host of benefits in use with surfing the web, playing games and watching movies the pick of the bunch. You'll happily whittle away the hours on a long haul flight watching your favourite shows or films. The iPhone 6 Plus is full-HD and offers a 401PPI while the iPhone 6 is 1334 x 750 pixels, which amounts to 326PPI. The PPI refers to the pixels per inch, so the higher the number the sharper a display will be. The 6 Plus does have a sharper display but you won’t notice it too much unless you bring the phone up to your nose. The Displays – 4-inch Jumps to 4.7-inch And 5.5-inch The Size Question – Bigger Screens Vs. Hindered Use One Handed Design – Glass Vs. Metal, Angles Vs. Curves Features – Performance, NFC and Storage Battery Life And Charging Camera – Still 8 Megapixels, But Massively Improved Samsung s6 vs IPhone 6 Processor (speed test) Prepare to be amazed with its speed as the S6 is rumored to come with Qualcomm Snapdragon 808 or 810 processor with 64-bit architecture. LPDDR3 memory and a range of battery management improvements is also expected to be introduced. The handset will also be backed with Adreno 430 graphics chip to support the high res images and videos. The new iPhone 6 versions are highly impressive with their A8 chip and M8 graphics processor. Camera The new S6 is reported to come with a remarkable 20 MP camera with Optical Image Stabilization. The iPhone 6 versions seem less impressive at only 8 megapixels. Conclusion Purpose IPhone 6 & IPhone 6 Plus to display you features of this majestic phone to compare with Samsung s6 and with IPhone 5s to differentiate IPhone 6 and IPhone 6 PLUS to prove that IPhone 6 is worth buying Screen IPhone 6 Samsung s6 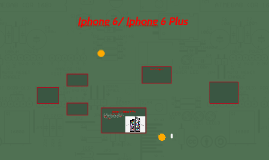