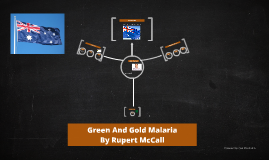 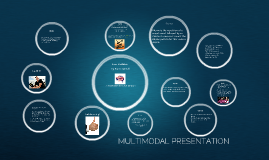 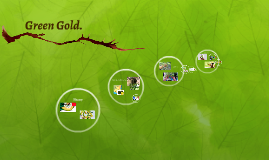 Transcript: the French began to experiment curiosities properties and nutrition History grafts It was found in a cave Green Gold. the Spaniards implanted crops 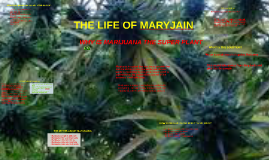 Transcript: WHY IS MARIJUANA THE SUPER PLANT WHAT IS THE SOLUTION? We as a people need to legalize Marijuana Marijuana is a plant that has many benefits that has the ability to save the world, but the our world is controlled by the government witch is controlled by big corporations scared of the business it will take away. Marijuana relaxes and calms the mind Marijuana opens the mind Marijuana reduces pain Marijuana helps with depression Marijuana is a good plant that saves lives Marijuana was made illegal again in 1943 Michele Phelps won 8 gold medals in the olympics while smkoing marijuana Every 38 seconds someone is arrested for marijuana use. The big corporations controle the goverment that makes laws. Mrijuana would ruin tobacco companies that kill people, lumber companies, oil companies, and chemical companies. this would even help the environment. Marijuana is a plant that helps the world with everything, the plant helps mental health, the industry but there are myths spread about it. THE CONCLUSION HOW DOSE MARIJUANA EFECT YOUR MIND? This would take money from drug lords and give it to the people THE HISTORY OF CANNABIS THE LIFE OF MARYJAIN HOW DOES MARIJUANA EFFECT YOUR HEALTH? Causes you too see brighter colors Makes you relaxed Makes you happier Temporary effects on balance and coordination No research showing any permanent damaging effects Heart speeds up blood vessels in the eyes to expand Alters memory THE MYTHS ABOUT MARIJUANA Marijuana is highly addictive Marijuana kills your brain cells Marijuana ruins your lungs Marijuana ruins your memory Marijuana ruins your test score Hemp, the plant that marijuana grows on is the most durable and robust fiber The first copies of the Declertation of Independince was made of Cannabis Money was made of cannabis The first law for cannabis was ordering them to grow it Henery Fords first model T was made of hemp plastic and ran on hemp oil Marijuana was first made illegal in the 1930s Marijuana is illegal widely because of the companies that would go out of business if hemp was leggal During WWII marijuana was used again a deemed good also used as a truth serum 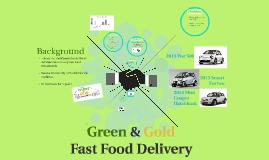 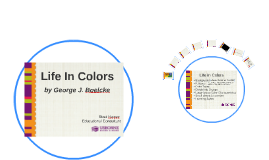 Transcript: - dates back to 400 BC Bleeding heart Aloof Great negotiators Staci Haarer Educational Consultant How will you give instructions to your golds? Not serious Abiding Opinionated Fault finders Pushover, too nice Affirming Consider the colors as you plan your lessons - Easily taken advantage of Enjoying Life Practical Efficient Greens may see themselves as: Multi-taskers Great planners Others may see Oranges as: Green Thorough thinkers Inflexible Life in Colors Trusting Even tempered Bossy, controlling Flexible Practical Unique Decisive Unfeeling Spiritual Open minded Unrealistic Pleasers Blue Too trusting Smothering Sugar coater Oranges may see themselves as: Rigid Scattered Objective How will you give your greens some quiet time? Efficient Others may see Greens as: How will you support the energy of your Oranges? Others may see Golds as: Gold Green Unrealistic Warm & caring Steady Reliable Fun loving by George J. Boelcke Blues may see themselves as What Color Are You? Rule-breakers Dependable Rational Have winning attitude Always right People person, social Wanting harmony "There is no better or worse color no right or wrong combination....When we live in harmony with our colors, we learn to appreciate ourselves in new an powerful ways...(And) by celebrating our differences we gain new insights which help us see value and interact with each other." - George Boelcke Orange Blue Spontaneous Naive Lacking imagination Compassionate Predictable Golds may see themselves as: Ruthless Orange Orderly Great communicators Mushy Arrogant Unreliable Empathetic Hands on Life In Colors How will you connect with you blues today? Competitive Intellectual snobs • Background • Purpose • Color Types • Divide Into Groups • Large Group Color Characteristics • Small Group Discussion • Learning Styles - to promote understanding of children, families and positive relationships Easily sidetracked Logical Others may see Blues as: Flaky Calm Stubborn Life in Colors Unfeeling or uncaring Highly organized Romantic Intellectually superior Cold & uncaring Business-minded Conclusion Creative Irresponsible Boring Gold Frequently late 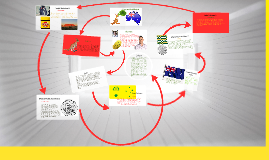