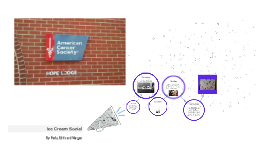 Transcript: Ice Cream Social What it will take It will just take your time. Money depends on what you're bringing. We didn't waste much money except for toppings and they had a lot of leftover ice cream, so we didn't pay for the ice cream. No problem. It helped them because they were so greatful that we brought ice cream and it gave them a way to interact with each other. Volunteering Ice Cream Social We can all get together and bring our own ice cream or depending on what you decide to bring. They will be called down from floors and they will join you in the kitchen. The Project By: Perla, Edith and Morgen The Problem The Solution The Plan We each asked the visitors what kind of ice cream flavor did they want and if they would want sprinkles or syrup to go along with it. "Be of service. Whether you make yourself available to a friend or co-worker, or you make time every month to do volunteer work, there is nothing that harvests more of a feeling of empowerment than being of service to someone in need." -Gillian Anderson 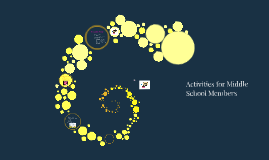 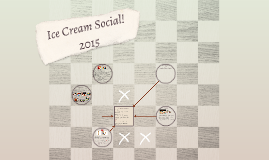 Transcript: Jenga War 2-6 Players or Egyptian Rats 3-6 Players Roll the Dice..... What ever number u roll you will sit with that person or group # I will pass out a worksheet. You will have a contest on who will finish first. First person to finish does not have to help clean at the end of the camp. 2nd place....trash 3rd place......organize (games, desk, etc....) 4th and on......sweep and or help Staci with putting things away. Ice Breaker and Rules! This helps build vocabulary (English word) for Points..... I only have one Korean/ English dictionary but if you need help you may use your phone. The more points you have after all letters are played you are the winner. This game is for 2-4 Players Game Choices..... What is it???? Scrabble Ice Cream Social! 2015 You can have 2-7 players.....maybe more. It is when people gather to play different games for a few hours..... They then take a break and make Ice cream sundaes and talk (Socialize) You have 2 choices... 1.Use the Rolling Dice to Pull the Number block. 2. Not use the numbers but just play a number game. Use the dice to see who will go 1st, 2nd, 3rd and so on..and be sure to remember your order. Players : 2-10 People Winner: 1st person with no cards. Must match Color or Number to place a card down. You MUST SAY....UNO when you only have 1 card Left! If someone says it before you then you have to draw 4 cards. If someone put a +2 you must draw to but if there was a +2 and another is placed so... +2 and +2 = 4 cards same goes with +4 cards.... +4 and +4 =8cards 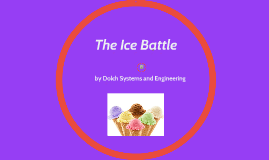 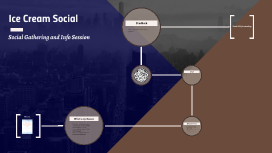 Transcript: Ice Cream Social Feedback Thank YOU for attending Open to suggestions, comments, any feedback! Social Gathering and Info Session Survey Please pull out your phones and scan the QR code Welcome What is my Reason What I Envision To develop a relationship with my peers To network with other black-identified students and foster community To create a safe-environment for black identified students To become a resource for Neuroscience and Psychology opportunities Be able to bring minority guest speakers to come and discuss their work and their views about their field A place to come together and develop a relationship Be able to rely on each other for research and academic help 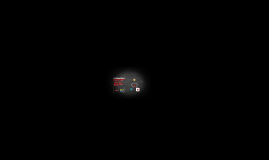 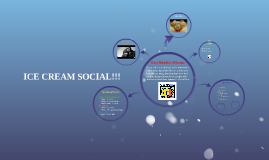 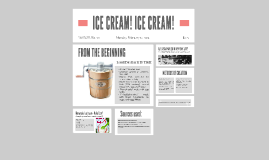