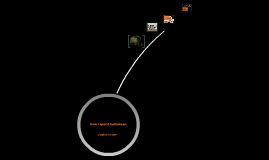 Transcript: We get all of our décor ready and set up First almost like having two thanksgiving dinners... but better pumpkin pie We relax and eat lunch… Then after that… clayton cooper how i spend halloween In the evening when the creatures come out to play… We give them candy!!!!!! Happy Halloween!!!!!! 4th we go have dinner with my family 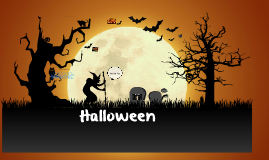 Transcript: Halloween pictures When is Halloween? ha ha ha Videos of Halloween Halloween It's most famous today as an evening when children 'trick or treat', knocking on doors in their neighborhood, dressed in costumes and hoping for treats.It's believed that it was influenced by European harvest festivals and festivals of the dead. The word Halloween was not used until the 1500s. What is Halloween? . Wait for Christmas Ha Ha Ha! It is at 31st of October BRAINS?! 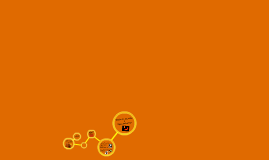 Transcript: Mostly in North America. now has extended to places such as South America, Australia, New Zealand, Europe, Japan, and other parts of East Asia -Children will go trick-or-treat from house to house -Dress up in Halloween Costumes -Halloween party(horror movie, scary stories -Visiting haunted attractions Thanks for watching & Happy Halloween!! Historical Origin Halloween -Halloween has its origins in the ancient Celtic festival known as Samhain. -The festival of Samhain is a celebration of the end of the harvest season in Gaelic culture. -They believed that Oct.31st is the boundary between the worlds of the living and the dead. -North America started to celebrate Halloween in the late 18th century. -candy/caramel apples -pumpkin pie Where it is celebrate? -Jack-o'-lanterns -Gravestone -spiders, bats, ghost Decorations and Food October.31st Traditions/Activities 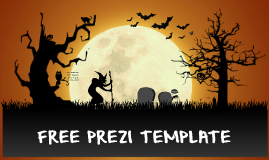 Transcript: Plenty of Space For Your Content Free Halloween Prezi Template . FREE PREZI TEMPLATE Visit Prezibase.com To Save a Copy Of This Free Template BRAINS?! 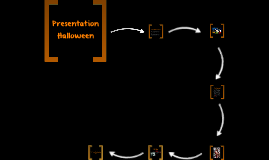 Transcript: The Story Is one of the most popular tradition in Halloween, start in the century 9, in Europe, every November 2, when kids ask for soul cakes. Then, all the kids go door to door asking for sweet and candies, every October 31°in Halloween , that is how the tradition starts The Zombies Zombies are fictional undead creatures regularly encountered in horror and fantasy themed works. They are typically depicted as mindless, reanimated corpses with a hunger for human flesh, and particularly for human brains in some depictions. Although they share their name and some superficial similarities with the zombie from Haitian Vodun, their links to such folklore are unclear. Sweet And Candies Thanks for the attention :DDD Clairvius Narcisse points to his name on the grave from which he believes he emerged as a zombie slave. One investigator suggested that Narcisse may have been drugged, buried, and later disinterred. Presentation Halloween 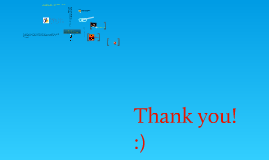 Transcript: By Leo, Gladwin, Nene, Matthew, Sevilla, and Ryan. Everybody loves and celebrates halloween. 52% of kids said that halloween is their favourite festival. Lots of people like halloween, but not much people know about the stories behind halloween. This led to another famous culture that I'm sure that everybody knows. Trick or treat! You might want to ask, who came up with the idea of Trick or Treating? It originated from Britain and Ireland and slowly spread around the United States of America. It is now a common event to do in Halloween. So, in conclusion, halloween is indeed a very special festival and everybody likes it. Hope that this festival gets better and better! Thank you! :) So to scare the spirits away, people decided to impersonate themselves as supernatural figures like ghosts and skeletons. As this culture spreads out, the purpose of costumes started to vanish, so people made themselves cartoon characters which are more casual. Every year on Halloween people decorate the front doors of their houses with banners and pumpkins. The Pumpkins are usually hand cut faces on the pumpkins with candles inside. Some people enjoy Halloween so much that they decorate their windows and their walls so it looks like a haunted house. Traditionally people do all these things to scare away the bad spirits but mainly for fun these days. In some compounds around Hong Kong on Halloween they do house decorating competition to see which house is best decorated. They believe that on october 31st, the worlds of the dead and the living would overlap so the dead would come to the living world and cause diseases. Live On halloween, families eat special meals together. Big ones. And this is not just any old special feast. People eat things like eyeballs, hands, skulls, brains, and all kinds of strange stuff (of course, they're edible). People also eat candy apples. Halloween was named after a celtic festival called "Samhian" (strange name, that is) in the Gaelic culture. Halloween This actually looks delicious! What do kids do at night on halloween? They trick or treat. Trick or treat is when kids dress in scary figures at night time on halloween and go out asking adults to give them candy by saying: "Trick or treat!" And... of course, the adults give them candy. Then they take the candy back home and share it with other people. Dead 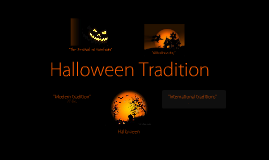 Transcript: The most popular theory to the origin of Halloween is the belief that it started In Ireland during the mid to late B.C. era, as the Pagan Celtic celebration known as the ancient festival of Samhain, a Celtic word meaning “summers end”. This day would mark the end of the farming season for the ancient Celtic farmers and it was believed on this day that malevolent spirits would rise from the grave to walk among the living. Druid priests would try and use this day to communicate with spirits in hopes of foretelling if their village would survive the coming winter, and the commoners would abandon their homes, start fires, and wear “costumes” to ward off roaming ghosts. During the 8th century A.D. in a speculated attempt to deter the Celts from there pagan practice, Pope Gregory the III declared November 1st as, “All hallows day” a day to honor all saints known and unknown. This celebration was accepted by Europeans and due to the fact it took place the day after Samhain, eventually Samhain began to be referred to as “all hallows eve” "Modern tradition" In early America, the puritan settlers of our country had no interest in celebrating the “heathen” European tradition known as Halloween. The celebration did not become an American practice until the 18th century when Irish immigrants came to America fleeing the potato famine, and brought the tradition with them. Today Halloween is one of the most widely celebrated holidays in the world, celebrated by many countries. Many of these countries have their own beliefs and traditions about the holiday that vary from the original Celtic traditions. In China people celebrate by placing food and water before pictures of their deceased relatives, in hopes that it would help them reach the heavens if they had not already. The Japanese call their harvest celebration the Oban festival. During this time they harvest delicacies and decorate lanterns which they float down the rivers, however in japan some people celebrate the holiday in July, while others celebrate it in August. "All hallows day" "International traditions" Halloween Tradition Halloween "The Festival of Samhain" 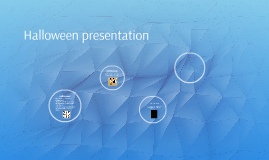 Transcript: However you dress up and go out to neighbours and ask for candy. That`s Halloween all about! ;) Halloween presentation Dress up Halloween Halloween is celebrated on October 31st. the hosts and guests often dress up as skeletons, ghosts or other scary figures. Common symbols of Halloween include pumpkins, bats and spiders. the children dress up for going out and ask the neighbours for candy. Trick or Treat