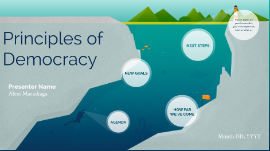 Transcript: Month DD, YYYY Presenter Name Alexi Maradiaga Principles of Democracy AGENDA Citizen Participation The Rule of Law Equality Individual of Human Rights Types of Government Citizen Participation HOW FAR WE'VE COME Provides individuals an oppurtunity to influence public decisions and has long been a component of the democratic decision-making process I chose this image because it represents all individuals that have come together to a decision to agree on what they would like to happen The Rule of Law NEW GOALS The Rule of Law is a rule/law that everybody has to follow and will be held accountable if they violate it The law book shows that all people are subjected to and accountable for to law that is equaly applied by the government for all to follow NEXT STEPS Equality Equality is all people are free of discrimination. All are equal before the law and are entitled to equal protection of the law. Such as different cultures, personalities, languages, and beliefs. These images show that no matter the gender, disability, race or religion all people are treated equally. Human Rights are rights that people have because simply because they're humans. Democracies respect and protext the dignity of all people. Some examples are freedom of movement, religion, speech, and assembly Individual of Human Rights Human Rights are great because they give us the right to do what we what, a... Human Rights are great because they give us the right to do what we what, and not only that we also have protection from the government also. 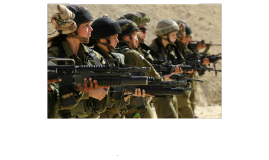 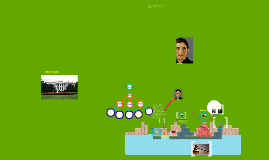 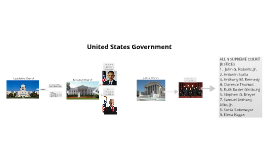 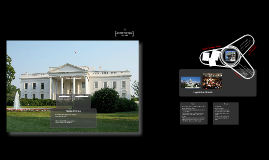 Transcript: Judicial Newspaper Articles Judicial Powers In the Government -to hear cases involving the constitution and federal laws Judicial Facts Major U.S. Judicial Courts - U.S. Supreme Court - Federal District Court - Federal Circuit Court of Appeals Federal Judges and Ambassadors have lifetime terms Legislative Branch Jared A - Legislative Judicial Branch News Articles declare war approve treaties introduce tax and spending promote science and arts by granting patents and copy rights elected by the voters in the congressional district in a state Luke N - Judicial Terms President- head of the executive branch Vice President- second in command Cabinet- main governing body of executive branch 4-year term- term for the President and Vice President carries out laws elected by the Electoral College, based on the popular vote in each state -to hear cases between two or more states Three Branches of Governmnet Noah H - Executive Powers Congress in made up of the Senate and The House Of Represenatives The House of Represenatives is made up of 435 members. The Senate is made up of 100 members. 2 members from each state make up the Senate. Members in the senate serve a 6 year term. Members in the House only serve 2 years. Vice President is head of the Senate. New ethics rules apply to all employees in executive branch Obama signs STOCK Act to address 'deficit of trust' in Washington Chief Executive makes treaties Commander-in-Chief of Armed Forces appoints federal judges and ambassadors Chief of State Facts Powers -to declare laws unconstitutional U.S. Supreme Court Their job is to interpret U.S. laws Executive Branch 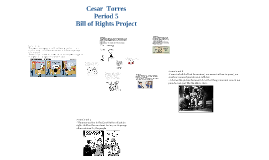 Transcript: Cesar Torres Period 5 Bill of Rights Project Amentment 1 -Congress shall make no law respecting an establishment of religion, or prohibiting the free exercise thereof; or abridging the freedom of speech, or of the press; or the right of the people peaceably to assemble, and to petition the Government for a redress of grievances. -Ive choosen thing picture because it shows that freedom of religion have started many wars. We also might not have had so many wars if it wasnt for this amendment. Amentment 2 -A well regulated militia being necessary to the security of a free State, the right of the People to keep and bear arms shall not be infringed. - I choose this picture because it shows that people have the right to bear arms if they have a permit and that the police cannot do anything. Amentment 3 -No soldier shall, in time of peace be quartered in any house, without the consent of the owner, nor in time of war, but in a manner to be prescribed by law. -I choose this photo because it show that the soilder could not quartered in the [erson house in the time of war Amendment 4 -The right of the people to be secure in their persons, houses, papers, and effects, against unreasonable searches and seizures, shall not be violated, and no Warrants shall issue, but upon probable cause, supported by Oath or affirmation, and particularly describing the place to be searched, and the persons or things to be seized. -i choose this photo because one officer is saying that they can't just go into the home without annoucing thmselves but the other is doing it casue he has a warrant from the supreme court. Amendment 5 -No person shall be held to answer for a capital, or otherwise infamous crime, unless on a presentment or indictment of a Grand Jury, -I choose this photo because it show that the judge is abusing his power one the defedant Amendment 6 -In all criminal prosecutions, the accused shall enjoy the right to a speedy and public trial, by an impartial jury of the State and district wherein the crime shall have been committed and to have the Assistance of Counsel for his defence. - I chose this photo cause it show that the defedent has the right to a counsel Amendment 7 -In Suits at common law, where the value in controversy shall exceed twenty dollars, the right of trial by jury shall be preserved, and no fact tried by a jury -I choose this picture because it says that a jury nned to be there if the ocst of the court cost more than 20 dollars. Amendment 8 -Excessive bail shall not be required, nor excessive fines imposed, nor cruel and unusual punishments inflicted. - I choose this picture because it show that the government cannot use punishments just like the eletric chair. Amendment 9 -The enumeration in the Constitution of certain rights shall not be construed to deny or disparage others retained by the people Amendment 10 -The powers not delegated to the United States by the Constitution, or prohibited by it to the States, are reserved to the States respectively, or to the people. - I coose this picture because it shows that the national powers not granted to the governemnt ar egvne to the people or states.