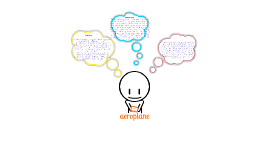 Transcript: modern day Silvia juliana arenas álzate Luisa maria fernandez ruis 10c 2012 A fixed wing aircraft is an aircraft capable of flight using wings that generate lift due to the vehicle's forward airspeed and the shape of the wings. Fixed-wing aircraft are distinct from rotary-wing aircraft in which the wings form a rotor mounted on a spinning shaft and ornithopters in which the wings are hinged, allowing them to flap in similar manner to a bird. Today, fixed-wing aircraft fly between many cities all over the world, bringing people and cargo. Big cities usually have an international airport, which is the place where fixed-wing aircraft can land and take off safely. Some large cities like New York City and London have more than one airport. Two large makers of fixed-wing aircraft are Airbus and Boeing. Advances in technology have made fixed-wing aircraft more efficient in recent years. Things like winglets and more efficient turbofans have helped to do this. A steam-powered unmanned fixed-wing aircraft, that weighed 9 lbs.[1], was built by John Stringfellow, in Chard, Somerset, England in 1848. It could fly by itself without needing to be dropped from high up. There were gliders before this, but they had to fly by being pushed off a building or hill. The first man who flew (that is: took off, steered and landed) a motor-powered fixed wing aircraft was Orville Wright in 1903 in Kitty Hawk, North Carolina, USA. aeroplane aeroplane history 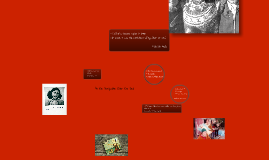 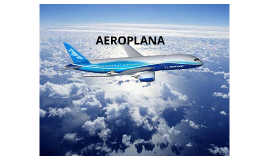 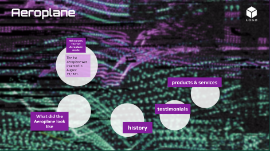 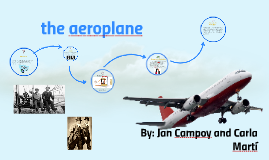 Transcript: The first aerial circumnavigation of the world was conducted in 1924 by a team of aviators of the United States Army. The trip took 175 days, covering over 44,342 km. The first aeroplane What is it? The impact in the history was that people could travel longer distances with the aeroplane in less time. The airplane has changed the world in many ways: - The world is more connected and globalized (cultures but also businesses). - Warfare: Now there is air force. - Space travel is posible thanks to this invention and the study of aeronautics of the planet’s atmosphere. Wilburg Wright the aeroplane Biography Born in Dayton, Ohio, in 1871, Orville Wright and his elder brother, Wilbur Wright, were the inventors of the world's first successful airplane. The brothers successfully conducted the first free, controlled flight of a power-driven airplane on December 17, 1903. They subsequently became successful businessmen, filling contracts for airplanes in both Europe and the United States. An airplane is a flying vehicle that has fixed wings and engines or propellers that thrust it forward through the air. It's most common when you travel long distances to take an airplane. the impact in the history wright flyer First round the world flight Oville Wright By: Jan Campoy and Carla Martí 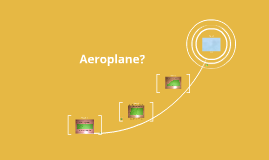 Transcript: Should Look Like This Goal Make Square Like FLY! Unfold Phase 3 . . . Fold in Half Then... Take The New Corners Do This Both Sides Fold in Half Down with Triangles on Outside Wiggle and Fold Inwards Make The Wings Repeat on Other Side Phase 2 Aeroplane? Phase 1 Fold Them Out Open Up Fold Along Red Line Then Close Plane 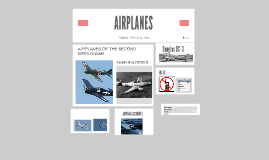 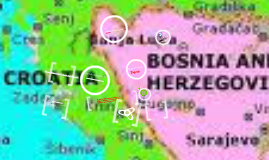