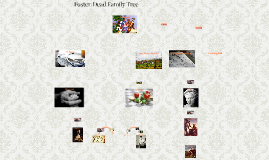 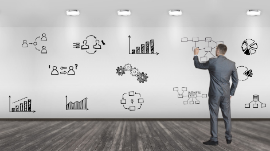 Transcript: By: Rebecca Bejjani Foster family/out-of-home care Foster simply means to promote the growth or development of; further; encourage: to foster new ideas. to bring up, raise, or rear. In this case as a foster child it is requirement and a responsibility for them to be cared for and feel cherished. Foster care is defined as a system, in which a minor has been placed into a ward, group home, or private home of a state-certified caregiver referred to as a "foster parent". The placement of the child is usually arranged through the government or a social-service agency. The institution, group home or foster parent is compensated for expenses. 1 (a) Define the family structure It takes communities to expand the theory based on the continuum of care to ensure that families have adequate resources to provide for their children. In addition, it takes committed families to extend themselves on behalf of children by becoming foster parents to make the system effective. In most instances removing a child from an abusive home (physical, mental, emotionally) is sometimes sadly necessary, but almost all parents will eventually have their children reintegrated into their homes, and if an abused child has to be placed in foster care outside the community, the reintegration process is often delayed. Most situations that allow children to be in this situation may be due to financial issues or neglect. Those who fostered to help children with special problems were more likely to have a child placed, had more children, and had fostered more types of special needs children. Parents who fostered because their children were grown were more likely to have a child placed, had more children, and were more likely to intend to continue fostering. Conversely, parents who wanted to be loved or who wanted companionship fostered fewer children. 1 (b) Provide reasons why this family structure exists in today's society 1 (c) Prevalence of this family structure 1 2 3 The most recent statistics from AIHW (2017a) show that, as of 30 June 2016, there were 46,500 Australian children living in out-of-home care. This has increased from 7.4/1,000 children at 30 June 2011 to 8.6/1,000 children at 30 June 2016. Table 1 shows the number of children in Australia admitted to out-of-home care, by age group, in each state and territory during 2015-16. There are considerable challenges with compiling accurate information about the numbers of children in out-of-home care, as evidenced by the notes accompanying the tables in this resource sheet (In reference to Table 1). The number of children in out-of-home care has risen every year over the past five years (AIHW, 2017a). As seen in Table 2, the number of children in out-of-home care increased by 6,827 (17%) from 30 June 2012 to 30 June 2016. This increase may reflect the cumulative impact of children being admitted to, and remaining in, out-of-home-care. The 2015-6 AIHW statistics show that 93.6% of all children living in out-of-home care in Australia are in home-based care. Of that figure, 48.6% are in relative/kinship care, 38.7% are in foster care, 4.8% are in third-party parental care and 1.4% are in other forms of home-based care. A further 6.4% of children were placed in alternative living arrangements such as residential care or group homes (see Table 3) (AIHW, 2017a). At 30 June 2016, the vast majority of children living in out-of-home-care had been in care for more than one year. Almost 14% of children had been in out-of-home-care for between 1-2 years, 26.1% had been in care for between 2-5 years, and 40.4% had been in out-of-home-care for more than five years. Table 3 compares the proportion of children in out-of-home care by living arrangements for each state and territory. Of children in out-of-home care, Queensland (48.5%), New South Wales (45.1%) and Northern Territory (47.1%) had a relatively high proportion in foster care, Victoria (56.4%) and NSW (50.9%) had a relatively high proportion placed with relatives or kin compared to other states and territories (AIHW, 2017a). The percentage of children placed with relatives/kin, other Indigenous caregivers or in an Indigenous residential care facility varied substantially across jurisdictions, from 38.2% in Tasmania to 81% of placements in New South Wales (see Figure 1). In Australia, in 2015-16, 66.2% of Indigenous children were placed with relatives/kin, other Indigenous caregivers or in an Indigenous residential care facility (AIHW, 2017a). 1 (d) analysis of trends from information collected The public in general knows very little about the foster care and what they may know is mostly rooted in stereotypes, stigma to choose the lens (positive or negative) through which we view everything. AdoptUS Kids media campaign is an American based multi-faceted, federally funded project whose mission is to raise public awareness about the need for families for children in foster care, and assist States, Territories and Tribes to recruit and retain foster 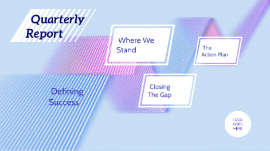 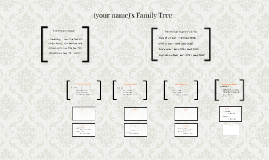 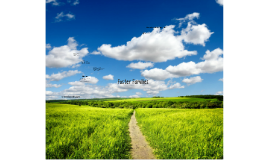 Transcript: Foster Families Foster Family: Is a family at which a state-certified caregiver takes in a child from a facility known as foster care and takes care of that child as long as needed. Foster Care Foster child rights Foster Parents Rights and Requirements Needs and Discipline of a foster child Foster Child: A minor that has been taken away from their legal, guardian and placed into a facility better known as foster care due to abusive or neglectful situations. Be at least 21 years old Have a steady, regular source of income Have not been convicted of any felonies Submit to an assessment of all close family members Participate in mandatory parent training courses is a system in which a minor has been placed into a ward, group home, or private home of a state-certified caregiver. As a young person in foster care, you have the rights such as... To be told why you came into foster care and why you are still in foster care. Discipline: The placement of the child is usually arranged through the government or a social-service agency. Needs: Foster Parent: Is a State-certified caregiver that take kids into their homes and take care of them for as long as needed. Foster care takes in over 60,000 children a year in the USA. To live in a safe and healthy home where treated with respect Dental to receive a list of those rights in written form and to know how to file a complaint if your rights are being violated. Mental Preserve the integrity of their own family unit Contract rights stemming from the agreement with the welfare agency Receive payment for services Punish the child to the same extent a parent can Possibly be immune from the child's criminal or civil actions Possibly terminate natural parent rights. To be protected from physical, sexual, emotional or other abuse, including corporal punishment Educational NO physical punishment NO withholding meals, clothing, or shelter NO verbal abuse or name-calling NO threats to have a child removed NO physically strenuous work or exercise solely for punishment NO allowing other children to punish the foster child Emotional 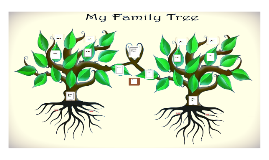 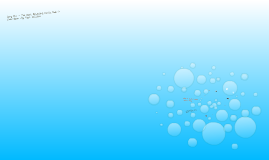 Transcript: Foster Families A foster family is a family that has no children of their own and just children not of their own. Or some children of their own and some children not of their own. Prejudice Some prejudices against foster families is that their biological parents are bad because they can't take care of them and have failed being a parent. But sometimes a foster child's parents die or something comes up and they can't take care of the child at the moment in time. Some Challenges These Families Face These families can face their foster child being taken away by there biological parents or a family member. How many people in Canada are in foster families In Canada about 22,OOO foster kids are able to be adopted every year and only 1,7OO are adopted per year.In 2OO5 only 22 kids were adopted in Saskatchewan. What Do These Families Look Like? These families can look quite the same but some foster families look alot different. How do these families make a living These families are able to make living because when they adopt a child they get an amount of money every month more or less depending on the child (disabled, ADHD, etc.). Some foster families may still have a job but all foster parentsget money from the government. hi Song #11 - The Most Relaxing Music Ever!- Slow down -by Paul Collier 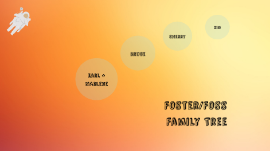