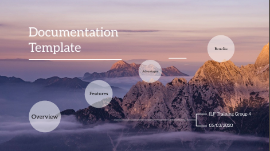 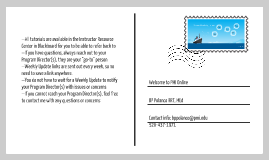 Transcript: Step 2 E-mail to Student or Program Director --One idea that has been used by faculty, send out e-mail, maybe your welcome e-mail, and require student to respond. This way you know address works --Contact your Program Director when you have any questions or problems, they are here to help you --Response time back to student via e-mail should be no longer than 48 hours of contact Portal --Anything that needs to be kept in the student's permanent record, has to be sent this way --Examples: -missed assignment/quiz/discussion -missing more than 3 days from class -failing class -plagiarism -inappropriate/unprofessional posts in discussion board More Portal -Final Grades Links for Portal Tutorials: --e-mail for permanent record: http://repo.pmi.edu/online/Resources/Faculty/Portal/Escalation_Email/video/player.html --entering grades: http://repo.pmi.edu/online/Resources/Faculty/Portal/Enter_Grades/enter_grades/enter_grades.html Step 1 Over the course of the term there are various times you will be documenting outside of assignments and discussion boards: Weekly Updates to Program Director(s) E-mails to both student and Program Director(s) Portal Documentation: Escalating Student Issue Final Grades Weekly Updates-- -Survey Monkey -Link sent out Fridays, please complete by noon Monday -Any narrative you have about class or student you would like the Program Director to address --You will receive follow up from the Program Director Documentation during the term designed by Péter Puklus for Prezi --All tutorials are available in the Instructor Resource Center in Blackboard for you to be able to refer back to --If you have questions, always reach out to your Program Director(s), they are your "go-to" person --Weekly Update links are sent out every week, so no need to save a link anywhere. --You do not have to wait for a Weekly Update to notify your Program Director(s) with issues or concerns --If you cannot reach your Program Director(s), feel free to contact me with any questions or concerns Step 3 Welcome to PMI Online Contact info: bppolanco@pmi.edu 520-437-1971 Step 5 BP Polanco RRT, MEd Step 4 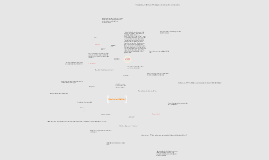 Transcript: Providing credit where credit is due Direct Quotations Paraphrase Summaries Arguments Ideas Should have more in-text citations than direct quotations How often should I cite my sources? When in doubt, every 2-3 sentences General or common knowledge does not require citation Anything you can find in the dictionary or encyclopedia is common knowledge All language taken directly from another source MUST be placed inside quotation marks Too many direct quotations is like a speed bump in your writing Use them only when the original language cannot be reworded without loss of meaning Use blocked quotations VERY sparingly No more than 2 Paraphrase whenever possible In-text citations “And so he sounded very intelligent” (Smith 1999). The truth is that the novel is a genre which resists exact definition. This in itself is not particularly striking, since many things—‘game’, for example, or ‘hairy’—resist exact definition. It is hard to say how ape-like you have to be in order to qualify as hairy. The point about the novel, however, is not just that it eludes definitions, but that it actively undermines them. It is less a genre than an anti-genre. It cannibalizes other literary modes and mixes the bits and pieces promiscuously together. You can find poetry and dramatic dialogue in the novel, along with epic, pastoral, satire, history, elegy, tragedy and any number of other literary modes. (Eagleton 2005) Commas should always go inside quotation marks and double quotation marks should always be used, except for quotations within quotations. The Reference List Begins on a new page at the end of the body of the paper Each entry in the reference list corresponds to a citation included in the paper This is what distinguishes a reference list from a bibliography Article titles aren’t enclosed in quotation marks Titles of articles, books, chapters, essays, and articles are capitalized sentence-style, meaning only the first word of the title (and subtitle) is capitalized Only newspaper, journal, and magazine titles should be capitalized headline-style The date of publication should appear immediately after the author’s name Eagleton, Terry. 2005. The English novel: An introduction. Malden, MA: Blackwell Publishing Vickery, Amanda. 1999. From golden age to separate spheres? History Workshop Journal 55, 44-70 Allison, G. W. 1999. The implications of experimental design for biodiversity manipulations. American Naturalist 153 (1): 26-45. Reference lists should be alphabetized Second (and third or fourth) line(s) of entries should be indented Entries for books with more than one author should only reverse the first author’s name and the other names should be in conventional order Smith, Jonathan, and Giles Snyder. 2004. Civility in monkey behavior. New York: Primate Press Documentation 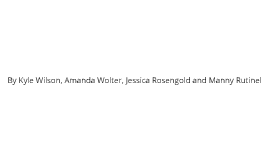 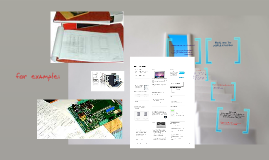 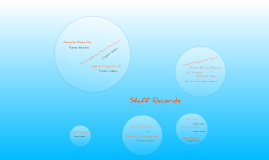 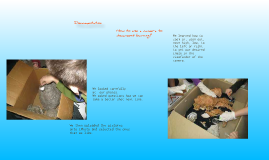 Transcript: Documentation How to use a camera to document learning? We learned how to zoom in, zoom out, move high, low, to the left or right to get our desired image in the viewfinder of the camera. We then uploaded the pictures onto iPhoto and selected the ones that we like. We looked carefully at our photos. We asked questions how we can take a better shot next time.