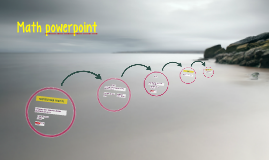 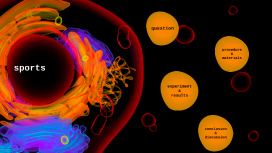 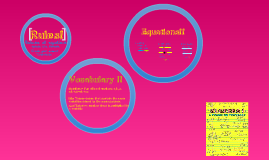 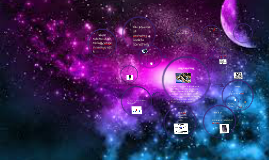 Transcript: the process of assinaing a code to something leadership,the action of leading a group of people or an organization a wedge is a triangular shaped tool and is a portable inclinded plane an inclind plane,also known as a ramp engineering Engineering is the application of scientific, economic, social, and practical knowledge in order to invent, design, build, maintain, research, and improve structures, machines, devices, systems, materials, and processes pulley the action of inventing something typically a process or device Work ethic is a value based on hard work and diligence. Capitalists believe in the requirement of hard work and its ability to enhance character. In the context of class conflict, Marxists view the cultural ingrainment of this value as a mean to delude the working class into creating more wealth for the upper class. lever 1.a planned series of future events, items, or performances a lever is a machine consting beam or rigod rod. science,technology,engeneering,math stem the rules for it is dont brake the robot or nothing dont chew on the the pieces dont lose the pieces. the action or process of invinting work ethic a pulley is wheel on a axle or shaft. innovation A rotating gear or cog wheel is a rotating machine part having cut teeth. invention A screw, or bolt, is a type of fastener, typically made of metal, and characterized by a helical ridge, known as a male thread or just thread, wrapped around a cylinder. Some screw threads are designed to mate with a complementary screw gear wedge 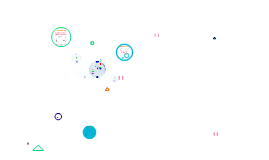 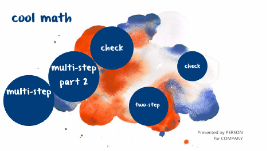 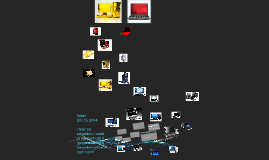