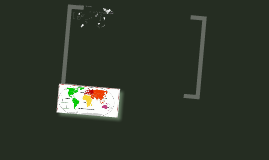 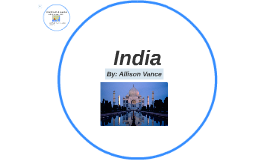 Transcript: Sources https://www.cia.gov/library/publications/resources/the-world-factbook/geos/in.html www.xe.com/currency/inr-indian-rupee India Population & Language By: Allison Vance New Delhi is the capital of India. Over 80% of people in India practice the religion Hinduism. Tourist Attraction Continent & capital Modern Indian 500 currency notes Political map & population 2. Shampoo was invented in India, not commercial liquid but methods of using herbs. http://funfactsaboutindia.blogspot.com/2009/03/10-interesting-facts-about-india.html 1.The national symbol in India is the Bengal tiger. 3. The famous board game,called chess,was invented in India. The type of government India is Federal Republic. Indian currency is called Indian Rupee. It equals 0.016 US dollars. The main language in India is Hindi. Interesting Facts One very popular attraction is the Taj Mahal. Type of government and currency India is in south Asia. The population of India is about 1.25 million 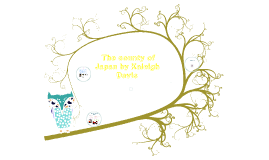 Transcript: 3. Religion is shinto Facts about the leader And important animal I found in japan is a sable. Here are some facts about it. A sable's lifespan is 8 years. The sable's winter fur is always longer in the summer. Sable's stay away from the very barren mountainous grounds. leader.Shinzo Abe The county of Japan by Kaleigh Davis continent 2. He is 59 year old Animal 1. Born september 21 1954 asia 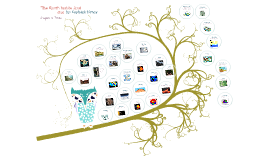 Transcript: The Earth Inside And Out Chapter 2 Terms By: Kayleigh Birney The core is the center of the earth and is made of iron and nickel. Moraine Solid fragments of material that come from the weathering of rock and are carried and deposited by wind, water, or ice. The process of being covered in ice. Continental Drift Molten rock that is the result of the magma melting the underside of the earth's crust. Mechanical Weathering Layer of gases, including oxygen, that surrounds the earth. Glaciation Erosion Theory that a super continent divided and drifted apart over time. Drainage Basin Continental Shelf The arrangement of the natural and artificial physical features of an area. Loess Core Hydrosphere A natural feature of the earth's surface. The organic component of soil. Hydrologic Cycle The mechanical and chemical breakdown of rocks. The area of seabed around a large landmass where the sea is relatively shallow compared with the open ocean. The area drained by a river and all its tributaries. Lithosphere Biosphere Glacier Chemical Weathering Delta Topography Various processes of weathering that break apart rock into particles or sediment. Weathering The part of the earth where plants and animals live. The thin layer of rock at the surface of the earth. Ground Water Deltas are formed from the deposition of the sediment carried by the river as the flow leaves the mouth of the river. Crust A soft layer of molten rock that floats on top of the core. Humus Sediment Erosion is the act in which earth is worn away, often by water, wind, or ice. The solid, metallic center of the earth. Landmasses above water on earth. The sun plus the nine known planets and other celestial bodies orbiting the sun. A light-colored fine-grained accumulation of clay and silt particles that have been deposited by the wind. Water Table Atmosphere A mass of rocks and sediment carried down and deposited by a glacier. Magma Solar System The erosion or disintegration of rocks caused by chemical reactions Landform The solid rock portion of the earth's surface. Water held underground in the soil or in pores and crevices in rock. A slowly moving mass of ice formed by the accumulation and compaction of snow on mountains or near the poles. Mantle Continent The variations of elevation in the earth's surface. The water elements of the earth including oceans, seas, rivers, lakes, and water in the atmosphere. The natural sequence through which water passes into the atmosphere as water vapor, precipitates to earth, and returns to the atmosphere through evaporation. Relief The core is the center of the earth and is made of iron and nickel. Core 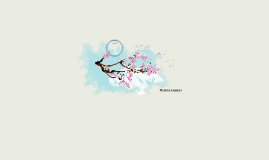 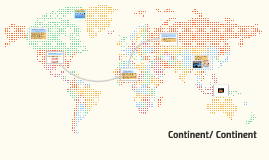 Transcript: Continent/ Continent High pressure forms mountains and earthquakes. Earth quakes still form in the northern part of the plate today. Continental crust consist of thick igneous and sedimentary rock moving due to convection of magma. When the two plates meet at a convergent plate boundary, both will smash together or begin the process of subduction pushing upwards to create mountains. Continent on Continent Convergent Continental collision is the process of the plate tectonics converging at the boundaries. Its the variation of subduction, where the zone is destroyed, mountains are being produced, and two continents bond together. What is formed at the boundary? Examples of continental on continental convergent Plates Involved The Himalayas formation example Where convergent boundaries occur.... Indian Plate and Eurasian Plate. What happens at the boundary 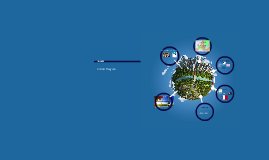