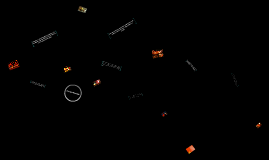 Transcript: To protect themselves, the villagers would put food in front of their doors at the beginning of every year It was believed that after the Nian ate the food they prepared, it wouldn’t attack any more people. Nian would come on the first day of New Year to eat livestock, crops, and even villagers, especially children Hence, every time when the New Year was about to come, the villagers would hang red lanterns and red spring scrolls on windows and doors One time, people saw that the Nian was scared away by a little child wearing red. The villagers then understood that the Nian was afraid of the color red Chinese New Year According to tales and legends, the beginning of Chinese New Year started with the fight against a mythical beast called the Nian The festival begins on the first day of the first month in the traditional Chinese calendar and ends with Lantern Festival which is on the 15th day On January 23, 2012 kicked off the year 4710 according to the Chinese calendar. Next year begins on February 10, 2013 (the year 4711). 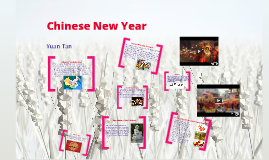 Transcript: When it Occurs The Chinese New Year goes by the Lunar Calendar and it changes every year. 2009 is the year of the ox. It's said that people born in the year of the ox are dependable, trustworthy, and become painters, engineers, and architechs. Wearing a black dress during The Chinese New Year is said to be bad luck. You are supposed to wear red clothing. Chinese New Year The Chinese New Year is celebrated in countries and territories with signifigant Chinese populations, such as China, including Hong Kong, Macau, Singapore, Thailand, Indonesia, Malaysia, Taiwan, Phillippines, Mauritius, Vietnam, and also in Chinatowns elsewhere. Not only is the choice of the gift important in Chinese culture, but how much you spend on it, how you wrap it, and how you present it are equally important. They give gifts to show their appreciation to eachother. There really is no specific gift giver. Foods, Songs, Music, Dances, and Parades The centuries-old legend on the origins of the New Year celebration varies from teller to teller. But they all include a story of a terrible mythical monster who preyed on villigers. The lion-like monsters name was Nian which is also the Chinese word for "year." Mandarin oranges, nian gao, dumplings, whole carp, hair seaweed with dried oysters, lotus roots, roast, and duck or chicken are some foods they eat during the festivals. Some songs they sing are Yao Li, Wu Ying-yin, Zhang Fan, Grace Chang, White Light, and Sam Hui. They visit parades and large banquets with dancing to celebrate the New Year. Where It's Celebrated Traditions The New Year begins at sunset on the day of the 2nd new moon following the winter solstice (between January 21st and February 19th). The Origin of the Festival Before the New Year arrives, the Chinese consider it very important to give their house a thorough cleaning, sweeping away any bad luck. The Chinese visit parades and festivals with dancers, dragons, and food. Later they would eat a large banquet. Yuan Tan Nian How is it Celebrated Chinese New Year Fun Facts 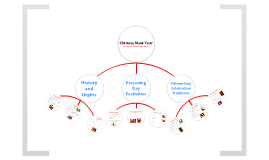 Transcript: Many centuries old Traced back to Shang Dynasty in 14th century BC Re-named Spring Festival in 1912 Communists took over China in 1949, and for many years, Chinese New Year was not celebrated. Celebration became popular again in the 1980s. In 1996, China instituted a week long vacation in honor of the Spring Festival. Preceding Day Festivities House Cleaning Based off the phases of the moon Always falls on the 2nd new moon after the winter solstice Chinese New Year falls between January 21st and February 20th By: Lauren Frank and Haley Vannoy Purchasing New Clothes Evil monster, Nian Clean homes from top to bottom Clears out bad luck from the previous year, and readys the home to receive good fortune Cleaning supplies are put away, so the good luck is not swept away Days One-Five Signifies a fresh new start for the coming year Wearing red is encouraged to rid the family of bad spirits Days Six-Nine Days Ten-Fifteen Other Traditions Day 6 -- Visit temples to pray for good health during new year Day 7 -- Birthday of all humans Day 8 -- Family dinner is held and they pray to Tian Gong Day 9 -- Make offerings of sugarcane to the Jade Emperor Chinese New Year Over Time Fifteen-Day Celebration Traditions Chinese New Year Days 10-12 -- Full of family dinners to celebrate the new year Day 13 -- Vegetarian food is eaten to cleanse bodies Day 14 -- Preparations are made for the Lantern Festival the next day Day 15 -- Lantern Festival marks the end of the Chinese New Year Lunar Calender Day 1 -- Abstain from meat and visit eldest members in the family Day 2 -- Pray for ancestors and gods; birthday of all dogs Days 3-4 -- Visit with family and friends Day 5 -- Welcome God of Wealth and shoot off firecrackers History and Orgins Nian prayed on innocent villiagers Old wise man tells people that loud noises and hanging red paper will destroy evil monster Known as "the passing of Nian" Decorating home with brightly blossomed flowers to symbolize a new beginning Hanging up posters with the Chinese word "fu" which translates to luck and happiness Family dinners where moon cakes are served Legend 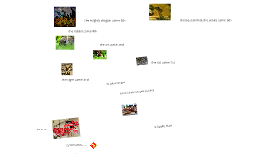 Transcript: the celebration is known as sping festival because its the literal translation of the chinese word for it . this is the chinese dragon this is chinese new year pudding it looks nice its called niangao the rat came 1st the ox came 2nd the tiger came 3rd the rabbit came 4th the mighty dragon came 5th the best animal,the snake came 6th chinese new year 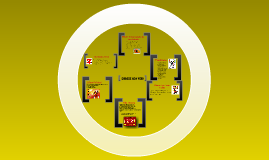 Transcript: Chinese new year Nien was a mythical beast that used to come and terrorize China the first day of every new year. To protect themselves, villagers would leave food outside their doors every year. It was until they found out that Nien feared the color red that they began to fight back. They hung the color red everywhere and set off firecrackers and successfully scared away the beast. Chinese New Year Today People give their houses a good thorough cleaning and even give windows and doors a new coat of paint (most likely in red) The next morning people greet their families and neighbors, forgetting all old grudges I have no experience in celebrating Chinese New Year. But, here are two good wishes! Make a lot of money! Health with a long life! This Chinese New Year is February 14th, Sunday. It is the year of the Tiger. It is a time of rebirth and renewal. Much like our New Year is. Traditions Chinese people remember and honor their dead relatives on this day with luxiourous meals (such as the communal feast wei lu) and a firecracker display They lay out oranges and tangerines for good luck for the new year The Story of Nien The history of Chinese New Year aka Spring Festival or Lunar New Year is passed down in many myths such as that of the story of Nien and others. The Chinese feared Nien and this holiday was traditionally used to scare him away and ward off bad spirits. 2 Good Wishes! What Chinese people do to celebrate Chinese people are allowed New Year's Eve and two days off by their gov't (usually a week including weekends) The History 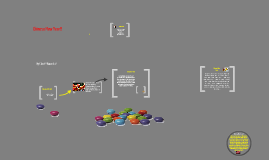 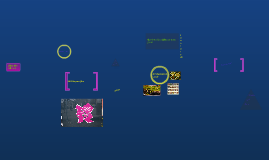 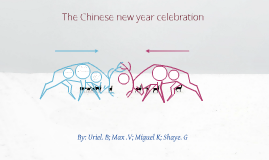