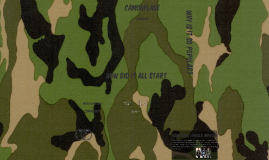 Transcript: How did it all start Never come back Coming back New 1800's and Still used in military comfy looks good used for hunting and for outside activities In the US in the 1960s, military clothing became increasingly common mostly olive drab rather than patterned camouflage; it was often found worn by anti-war protestors, initially within groups such as Vietnam Veterans Against the War but then increasingly widely as a symbol of political protest. It became popular with all the designers designing with camouflage pattern. They are mostly popular with the guys, but it did become slowly popular to girls with the help of TV shows, such as Duck Dynasty. It was first practiced in simple form in the mid 18th century by jager or rifle units. They were given green and other colours to make a uniform. Their task was to make inconspicuous uniform. Than it was used throughout all army. tight roll jeans Why is it so popular? 2014 Used for fashion wear to standout On more clothing Detailed and more colour on camouflage Jooeun Kim I don't think there is anything to improve upon, because so much designers and company already has made so much out of camouflage pattern. They made it into so all sort of different designs and forms that I don't think there is anything to improve. 1800 Old 2014 Now people wear it all the time. You can find camouflage pattern on anything now. On shoes, hats, jackets, shirt, pants, and even on dog clothes. Camouflage was something that was made to hide, but people now wear it to stand out, which is ironic. 1900's 1960 something i would improve UGGS Camouflage Military wore to respect pattern was more like olive It was mostly worn by man, and they used it for camping, hunting, and it was great in comfort. 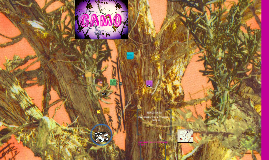 Transcript: Camo Gray camo purple camo is one of the most amazing colors of camo. red camo blue camo is one of the okay camo's it's not the best. red camo is the best of best camo's in the world. brown camo brown camo is a fairly good color of camo White camo is the best looking camo there is Pink camo is a awsomly awsome camo. how much of you guys like the color of camo? blue camo camo Pink camo white camo gray camo is an ok camo purple camo orange is another camo that is amazing. green camo!! green camo is a good color of camo. Yellow Camo!! yellow camo is a stupid camo. 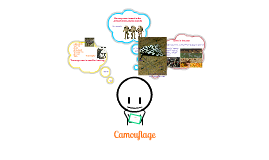 Transcript: with through history. some blending, some.... not so much. camo has been a very efficient way to survive The way camo is used in the ,army,marines,and navy seals we will teach the way camouflage has been used for survival and hunting. desert camo in the past the make sure you have the opropriet camo seeee! The way camo is used for hunting mm Camouflage Camouflage mmm to blend for example CAMO CAN BE USED TO STALK ANIMALS SO YOU CAN KILL AND EAT THEM FOR EXAMPLE: 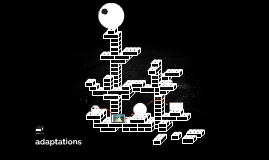 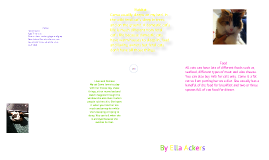 Transcript: Profile Name: Camo Age: 9 months Colour: Black, white, ginger and grey Description: Camo is a fat cat that has an enormous tail and a small, cute head. Likes and Dislikes My cat Camo loves to play with her mouse toy, chase things, sit on mums bed and watch magpies through the window she also likes it when people rub her chin. She hates it when you hold her too much and annoy her while she's sleeping or trying to sleep. You can tell when she is annoyed because she swishes her tail. Food All cats can have lots of different foods such as, seafood, different types of meat and also cheese. You can also buy milk for cats only. Camo is a fat cat so I am putting her on a diet. She usually has a handful of dry food for breakfast and two or three spoons full of can food for dinner. Habitat Camo usually sleeps on my bed. In the wild feral cat's sleep in trees and on the ground. A domestic cat's life is much different from feral cat's life because domestic cats have warm houses to sleep in, food and loving owners but feral cats don't have all those things. By Ella Ackers Camo 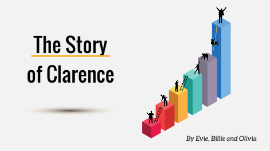 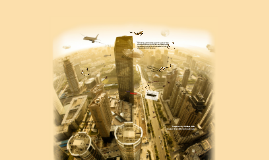 Transcript: Key Ideas * Where was the heat-resistant makeup discovered? * How hot can the heat resistant makeup get? *What did they do to make the camouflage makeup inflammable? This project is science because science is about studying and observing to help an environment. Finding the Camouflage makeup could help save lives. Where was this discovered? The University of Southern Mississippi discovered a way to make this happen. They withdrew any chemicals that were fire proof and added large clumps of pigment. How Hot Can The Heat -Resistant Makeup Limit? The limit of heat the Camouflage makeup can take is 600 degree Celsius. This is as hot as when you burn a cigarette. This video compares the heat pressure against the camouflage makeup before and after the experimentation. the Camouflage makeup covering is on the left of the screen. Any Questions? Thank You For Your Time!! This Article helps you visualize the idea or concept. Camouflage Makeup that protects from bomb explosions. The makeup comes in army colors. The colors are light brown,dark brown,green,and white. The light brown is for sand,dark brown is for soil and mud,green is for the grass,and white is for the snow. Camouflage makeup This video gives an example of the temperature the camouflage makeup can reach up to. http://bcove.me/u4lnyn7t By Dyamonesse Q. Campbell The makeup protects hands and feet for fifteen seconds. Although it may not seem like a long time it is enough time to shield yourself or run away. Template by Missing Link Images from Shutterstock.com What Colors Do the Camouflage Makeup it come in? http://www.sciencenewsforkids.org/2012/09/heat-resistant-makeup-camouflage-face-paint-protect-soldiers-against-burns-from-bomb-blasts/ 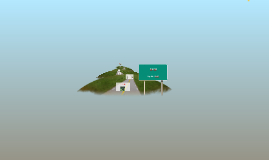 Transcript: Why was Camo Made? They Made it Even Better Do I Need To Explain More They made it in different colors!!! When camo first came out it looked like this. They made it look more like Trees!!! It was made to help hide people who might be hunting or are in the army. Orange + Camo = Awesomeness Camo The start of camo By, Matt Kahl How It Got Better!!