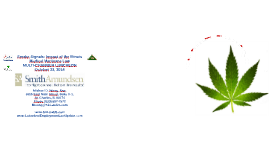 Transcript: Drug Testing Policy Options…Cont’d Elimination from system: Active components that create “high” or impairment generally dissipate within a few hours, depending on whether it is smoked (3-6 hours) or eaten (6-12 hours). However, inactive components showing use of marijuana stay in the system anywhere from a week to several months, depending on the level of use. In chronic users THC and other cannabinoids can accumulate in the fatty tissues. Elimination from system is not gradual decrease like alcohol, but rather spikes. FACTS ON THE DRUG…Continued Marijuana Use and Impairment in the Workplace THE LAW… ADA and FMLA do not recognize medical marijuana as a medical treatment… Employers do not have to accommodate an employee’s disability or provide FMLA leave to allow an individual to use marijuana. HOWEVER – Remember and Consider Underlying medical condition may be considered a disability Symptoms listed by Illinois Law are also symptoms of disabilities Keep Up to Date on Law and Drug Classification If marijuana is reclassified, it could be considered a prescription drug under the ADA – Under the ADA Employers may ask and test for prescription drugs only when “job related and consistent with business necessity.” FACTS ON THE LAW… Interplay with ADA and FMLA Smoke Signals: Impact of the Illinois Medical Marijuana Law MULTI-CHAMBER LUNCHEON October 23, 2014 Law is currently IN effect as of January 1, 2014 Even though law is currently in effect…. MARIJUANA IS STILL ILLEGAL!! Must be Registered User to use legally. Registered Users can only purchase from IL Dispensary IL Dispensary can only purchase from IL Cultivator Licensing of IL Dispensaries and IL Cultivators is still ongoing - So even though may be registered users there is no one to purchase “legal” marijuana from. Types of Drug Tests: Urine, Blood, Hair, and Saliva. Urine test – Most common, but does NOT test impairment – ONLY Use! Tests for the non-psychoactive metabolite THC-COOH, showing whether marijuana has been used, not the active psychoactive components. Blood tests can show levels of active psychoactive component *(Some States are even setting levels similar to BACs for DUI) Saliva tests potentially can show use within several hours (approximately 6 to 12 hours), though reliability is still questionable. Employers may: Prohibit employees who are registered users from using, possessing, or being impaired while on the employer’s premises and during hours of employment. Enforce drug testing policies, including zero tolerance and drug free workplace, if applied in a non-discriminatory fashion. HOWEVER – Employers are prohibited from discriminating against registered users… (Unless failing to do so would violate federal law or impact federal funding/licensing) Conflicting Statements…Yes!?!? Illinois Law Provides Employment Protection: Illinois Law strictly prohibits discrimination based on being a registered user. Implies that Employers can face civil liabilities and lawsuits based on their decisions or knowledge: Employee may have claim against Employer if adverse employment action was not based on a “good faith belief” of impairment or use. Third parties may have claim against Employers for damages/injuries caused by employee if the Employer knew or had reason to know the Employee was impaired. FACTS ON THE DRUG…Continued Educate Supervisors on Policy Changes and Drug Impairment Effects: Depending on how consumed, active components that create “high” or impairment that last several hours: Smoking: Immediate absorption through lungs, peaks in blood within minutes and causes “high” that can last 2-3+ hours. Most behavioral and physiological effects return to baseline levels within 4-6 hours after drug use, although residual effects have been shown in behaviors up to 24-48+ hours after use. Eating: Slower absorption rate over several hours, metabolized in the liver within 1-2 hours and causes a “high” that can last anywhere from 2-8+ hours. Most behavioral and physiological effects return to baseline levels within 9-11+ hours after drug use, although residual effects in have been shown in behaviors up to 24-48+ hours after use. The Drug – Marijuana/Cannabis Key substances or chemicals in Marijuana: Delta-9-Tetrahydrocannabinol (THC), causes hallucinogenic, euphoric or “high” feeling. Cannabidiol (CBD), causes feeling of relaxed/heavy or “stoned”. “Not what Cheech and Chong Smoked” THC potency of marijuana has Increased – 1970s – THC potency of approx. 1% 1990s – THC potency of approx. 3-4% Present – THC potency of nearly 13%. Medical Marijuana THC potencies can be greater than 30%. NOT JUST BEING SMOKED ANY MORE! Food products including brownies, candy bars, chocolate, cookies, and candies (lollipops, hard candy) Drinks including sodas and teas Pills, sprays and oils Waxes/Liquid to be put in Vaporizers/E-Cigs Administrative Rules… Educate Employees on your position towards Medical Marijuana FACTS ON THE LAW… Q&A Changes to Drug/Substance Abuse Policies 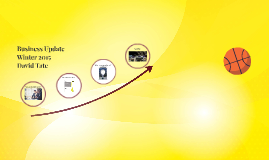 Transcript: What have we done? What is coming next? Business Update Winter 2015 David Tate Yo! Results? New appointments 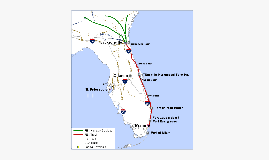 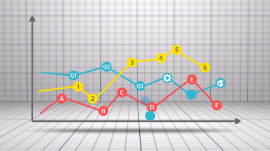 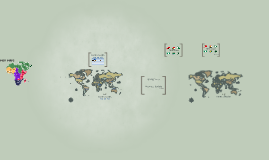 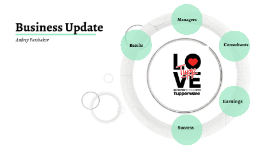 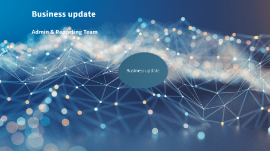