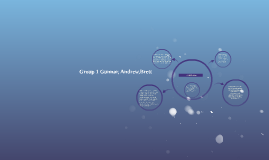 Transcript: Farming in the New England was not an easy life . Much of the land was hilly or too rocky and hard to plow. Before they could plant, farmers had to spend days picking rocks out of the soil . They piled up stones to make a fence between fields or to build house foundations and fireplaces. The cold waters of the Atlantic were a richer source of food than thin New England soil. New England harbors were within easy sailing distance of the great fishing grounds in the Atlantic Ocean. Fishing fleets sailed regularly from the ports of Gloucester and portsmouths. Bubble Map Group 1 Gunnar, Andrew,Brett Trading ships were constantly sailing in and out of the harbors of Boston and the Newport. They brought in luxuries such as tea, English-made cloths,and furniture,as well as books and news from Europe. By 1740 New England's trading center was Boston, the largest city in the colonies with 17,000 people. When Europeans arrived ,thick forests covered most of eastern North America.Colonists cut down trees to clear land , supply firewood , and build houses and furniture. Like the Native Americans, settlers hunted in the forest for deer,squirrels,or wild turkeys to feed their families. Shipbuilders provided jobs for many artisans, or craft workers, and other laborers. Carpenters and coopers barrel makers found steady work in the shipyards . 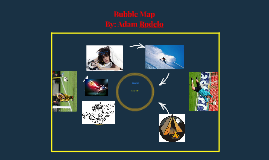 Transcript: Center Mid I Like Sleeping Soccer Bubble Map By: Adam Rodelo I am not a morning person 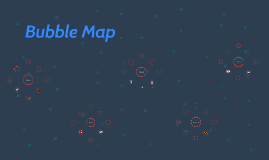 Transcript: Necessary Not to be neglected Offended Resentful Outraged Exasperated Everyone felt the same feeling when they held each others hand n Calm Delaying Reminds Me of the Word: One-sided & Unilateral food Hinder Some Antonyms Definition Eagle is poised for attack Not wanting to do something Indignant The man was in an indignant mood Other people equally feel it Anger with reason Bubble Map Definition Synonyms No go=Hinder The snake was poised to attack the man who tried to hurt him. air Reminds me of the word: Encourage & Further Equal Poised Definition: Unnecessary & Nonessential Pleased Delighted Elated Delaying To stop or prevent something from happening Shared, felt, or shown equally by two Sentence Reminds me of: Definition Being angry over something Filled with resentment or anger Usually over someting: Unjust Unworthy Mean Nervous Tense Not-Freaking Out Antonyms Antonyms Synonyms Interrupt, Impede, Block, & Thwart Everyone is putting one piece together Reminds me of: Sentence example: Balanced Suspended Controlled Ready for action Reminds me of: Antonyms The man hindered from leaving his house to go shopping Essential & Crucial Definition Collected Self-Confident Ready Needed Synonyms Mutual Indispensable Sentence Makes me think of : Makes me think of: Absolutely Necessary Makes me think of : Minions poised to break into the billion dollar box office club Antonyms Example Synonyms Makes me think of Some Synonyms Two-sided, Joint, Shared,& Reciprocal Reminds me of the word: Water is an indispensable object to humans 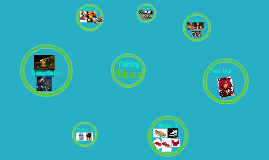 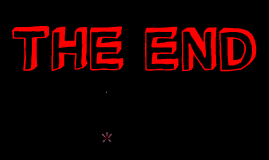 Transcript: Luis Alvarado ('>_')><('_<') I'm a gaming type of person Sense i wasx 3 I'm a big headed technologest I'm good at math I love music like this much..... I like any type of music and w/e is good i listen to it I always turn the music volume as loud as i can so i wont have to hear my mom yelling at my name :3 My personality is random :] I once had a bootleg firework at my house and burned down some trees :l This is me now THE END . Always on facebook Chat This is me when i was 3 ._. 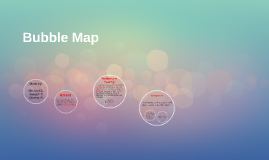 Transcript: P. Sherman was held in Reef Jail for two felonies, child abduction and false imprisonment of a juvenile. No bail is set because of fear that he would commit further crime. P. Sherman is to be held in Reef Jail until trial. Arrest On the night of May 30th, 2003 P. Sherman 42 Wallaby Way, Sydney was arrested and booked in Reef Jail for the crime of child abduction and false imprisonment of a juvenile. Indictment Preliminary Hearing June 25th, 2003 trial is held. Prosecution is the government, defendant is P. Sherman 42 Wallaby Way Sydney. Evidence against P. Sherman includes eyewitnesses who were also held captive by P. Sherman in the same tank. Patients of P. Sherman who on many occasions saw the fish in the tank. The judge sends the petit jury to come up with a verdict. Sentencing Grand Jury hears case and evidence and formally charges P. Sherman with child abduction and false imprisonment of a juvenile. Made by: Michael D, Joseph T, Stormy H, Defendant pleads not guilty. Trial date is set for June 25th, 2003. Trial After examining evidence the petit jury finds the defendant guilty. He is sentenced to 50 years without parole. Bubble Map Arraignment 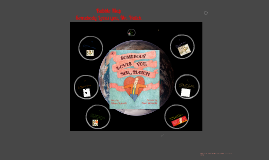 Transcript: Then somebody knocks on the door. It's mail!! #5 #6 #1 Mr. Hatch is sad and lonely at first. :( #3 Sign in Mr. Hatch goes back to being sad and lonely again. Summary #7 photo credit Nasa / Goddard Space Flight Center / Reto Stöckli The mail man gives him a big box of chocolates that somebody else delivered, and he gets happy. #2 #4 Then, the town threw him a party. He went back to being happy and cheerful! :) Bubble Map Somebody Loves you, Mr. Hatch He shows his happiness to everybody with a new attitude! Then the mailman comes and tells him the sad news. He says that the box was not for him. =( Mr. Hatch is a sad and lonely man. He had the same old boring schedule every day. Then one day he got a package. It was a big box. He was surprised to have had such a big box delivered. Then when he opened it, it was another box shaped in a heart, filled with candy and chocolates. Then he realized it was Valentines Day. "I have a secret admirer!" said Mr. Hatch. Then he started jumping around. All day he was happy like never before. He said hi to everybody, and helped everybody. Then, the next day, the mail man came and said,"Do you remember the box I delivered to you?" "Yes." said Mr. Hatch. "I'm sorry for the confusion sir, but the box wasn't meant for you. Can I please have it back?" "Oh why yes." Then, he gave the box back, sad again. The next day, he was back to his lonely and quiet self. Everybody said hi to him, but he never answered back. So at the end of the day, everybody went to his house, and rung the bell. When Mr. Hatch came out, everybody yelled,"SURPRISE!!!" and Mr. Hatch smiled. After that, he went back to being happy and cheerful! THE END! 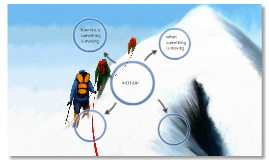