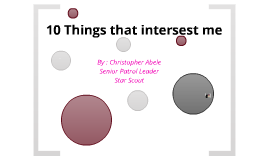 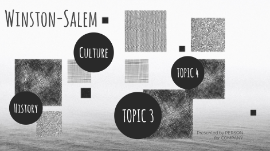 Transcript: Winston-Salem Presented by PERSON for COMPANY History History A Brief History Of Our Town Founding Founding the town of Salem was founded January, 1753 by Bishop August Gottlieb Spangenberg on behalf of the moravian church. On November 17, 1753, people settled what is now Bethabara. In 1849, cangress sold land north of Salem to create a town that was named "The County Town" but later renamed Winston for a revolutionary war hero named Joseph Winston. in the 1880s, the US post office was refering to the two towns as Winston-Salem. Later, the "Winston-Salem Post Office" was astablished. Important Figuers Important Figuers There are multiple very important figures in Winston-Salem including the Reynolds, who form R.J. Tobacco and The Hanes Family who started the Hanes Company, Culture Culture One of many cultures in Winston-Salem is the Moravian culture. the Moravians originate from a small group of germans who fled to America in the 1700s. They arrived in pennsylvania but spred to other states such as NC. They colonized 100,000 acres of wilderness known as the Wachovia Track. Parks and public Areas Parks and public Areas There are 74 parks in winston-Salem. Some of them include, Hanes, salem lake, and Bethabara .a great example of a Winston-Salem public area is reynolda. reynolda is a great place because you can enjoy nature and view art. 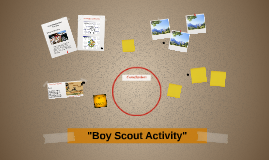 Transcript: "Boy Scout Activity" Scout Advancement Resource Recoleto Scouting: Education for Life Show Down Encampment -The Merit Badge Sash is made of the same material as the pants of your uniform. It is worn over the right shoulder, cutting diagonally across the chest with the other edge touching the left hip bone. Conclusion 1st Rekoleto Scout Jamboree Scout Sign and Badge Growth and Stability Wearing Your Merit Badges Theme: "Upholding Diversed Philippine Culture and Tradition Through Innovative And Quality Movement of Scouting." 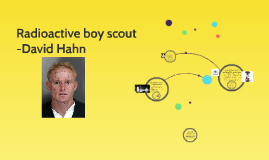 Transcript: is it possible for the nuclear reactor to work? created 1000 times more radiation than background radiation wasted US$60000 to clean up the radioactive waste aftermaths of the 'experiments He needs 720689655 (720 billions) smoke detectors, quite a lot An average smoke detector for domestic use contains about 0.29 micrograms of Am-241 The critical mass for a bare 241Am sphere is about 209 kg Bibliography experiment with radioactive materials affect to himself the original target was to collect all the elements he went further than anyone expected, try to collect Americium and Thorium experiments were done in his mother's shed, without much safety precaution built a 'nuclear reactor' with Americium in smoke detector gather Thorium from Coleman style gas lanterns radium 226 from antique luminous clocks http://en.wikipedia.org/wiki/David_Hahn http://www.dailymail.co.uk/news/article-2506549/Uh-oh-Radioactive-Boy-Scout-built-nuclear-reactor-Detroit-shed-sparking-evacuation-40-000-wants-invent-lightbulb-lasts-100-years.html http://www.world-nuclear.org/info/non-power-nuclear-applications/radioisotopes/smoke-detectors-and-americium/ background information despite the apparently small dosage of Americium's radiation, his face was ruined by the extreme radiation exposure atomic energy merit badge Radioactive boy scout -David Hahn born in 1976 joined the boyscout when he was 17 his father encouraged him to join the boyscout because he was "aimless", said his father 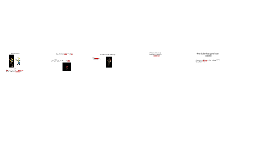 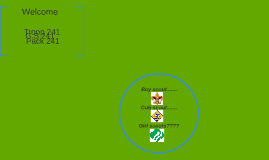 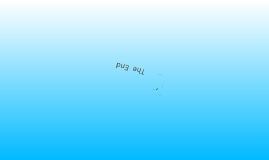 Transcript: Lost boy scout By Ian Baxter. Brennan Hawkins got lost in the Utah wilderness. HE WAS FOUND AFTER FOUR DAYS. 11 year old Brennan Hawkins got lost in the Utah wilderness June 17,2005. When he was found he said,"Hi, Mom. I have the best family in the whole world. Did my Pokémon cards come yet?" http://www.people.com/people/archive/article/0,,20148124,00.html He thought he was going to die on three seperate occasion. He was afaird of the rescuers. He hide from them. When he was found he was hoarse from yelling to a helicopter. He cried him self to sleep every night He prayed to God not to Die and for directions The End he was at camp 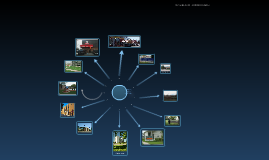