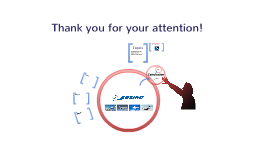 Transcript: Subject 3 Subject 1 Conclusion Introduction to Boeing Boeing is the world's leading aerospace company and the largest manufacturer of commercial jetliners and military aircraft combined. Boeing? What is that? Subject 2 Introduction to Boeing. Boeing’s History. Boeing as an enterprise. Topics is here Subject 3 And one more thing... Thank you for your attention! 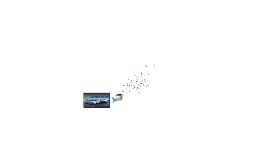 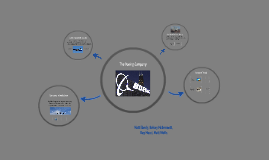 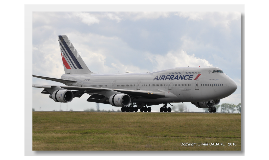 Transcript: This is some bullshit I don't know how i want to do this I'm just trying to get some ideas This could be a good presentation 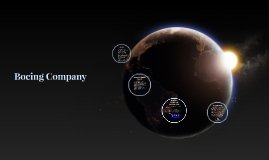 Transcript: EXAMPLE OF THEM IN ACTION BOEING COMPANY LEADERSHIP Boeing Company seeks to achieve it goals by maintaining a strong financial performance, nurturing a culture of leadership and responsibilities. Steady defense business and strong growth from developing geographic markets. Boeing Company has planed to build a new dreamliner factory that is set to invest $10 billion in the making of the 777x dreamliner. The building of this factory means whichever state gets to be the site of the new dreamliner factory, that state will grow more economically producing more jobs in the state. GOALS Find solutions to crucial problems in medicine, ecology and other areas of science. To lay the foundation for developing space-based commerce and enterprise. Create a worldwide demand for space-related education at all levels by cultivating the excitement, wnder and the discovery that the ISS symbolizes. Foster world peace through high-profile long term international cooperation in space. CEO and Chairman- William James McNerney Jr. His job is to oversee the strategic of the Chicago-based, an $86.6 billion aerospace company. SEEKING THEIR GOALS. Since 1998 through 2013, Boeing Company has spend about $40.36B in PAC. CONTRIBUTIONS Boeing Company 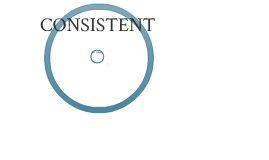 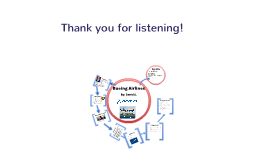 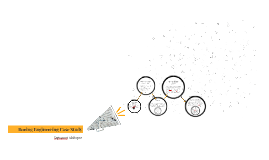 Transcript: To maintain the students at the company and having goals to work with the company Boeing must be more willing to create a more diverse database for future employees. Also to continue to be modern in the technology field to make it more known so that the younger generation can know about the company. They have to be constant with being attentive to people of diversity.So recruiting from HBCU's to get people who are academically able is very necessary. Boeing Engineering Case Study Boeing is a multinational corporation that designs, manufactures, and sells satellites, rockets, and airplanes. Boeing is the largest Global Aircraft. Boeing is the largest exporter in the United States by the Dollar Bill Divided into 5 primary divisions One being the Boeing commercial Airplanes Another being Boeing defense, Space and Security Also, engineering Operations & Technology Boeing Capital Than finally Boeing Shared Service Group The problem with most engineering companies and Boeing is the lack of diversity within their companies. Especially black women, they do not get as much opportunity as woman of no color at all. Also, not recruiting young black women. History Of The Company Founded after the maiden flight Seaplanes where built with the assistance of George Conrad Westervelt, a U.S Navy engineer. Boeing and Westervelt decided to build the B&W seaplane after having flown in a Curtiss aircraft. To attract a more young and diverse, they need to work on creating a more desirable place to work. The newer generation is more into technology, with that being said they should create a recruiting process that revolves around the social media. Boeing also can create a mentorship program for the younger generation. Especially partnering with HBCU's to attract the diverse students. To start creating a more desirable place to work due to the diversity, and being modern. Where to recruit ? Why is this a good place to work? Tajmonet McIntyre To recruit these diverse students attending colleges at HBCU's. Also, expressing more in what they want more of because before Boeing knows it the students will be coming to them. Since Boeing is creating the company to be a more desirable place to work the students will come to them. How to attract them? Problem Statistics For every 10 women in the company 1 out of every 10 are colored. Only 2% of Boeing are actually black women Nearly 80% of the employees are recruited by PWI'S 2,575,000 white women are working in the stem field as of today 238,000 African American women are in the Stem field as of today How to maintain them?