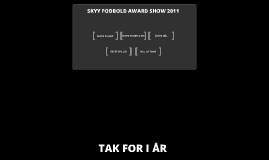 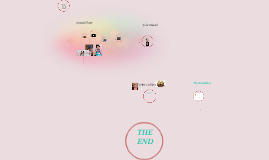 Transcript: Award Show Jade Russel Romeo Clarke Taylor Collins. 1. The Award Show 2. Jade Russel 3. Romeo Clarke 4. Taylor Collins 5. The Weather Strong latex taste Beyoncé " What's wrong with girly clothes? Taylor Collins Pop- Tards Jade Russel One Direction Kellogg's ArletteWalter & 05-27-14 05-27-2014 > Classic Little children are confused. THE END Glove in cookie STAY WITH ME BRIGHTON NEWS The Weather Made By Drunk in love MKTO It isn't a big problem for the parents of the other children. You and I She is on the phone right now - Sam Smith Welcome to the Emma Monteban Suspended because the dresses he is wearing to school - offered a gift card 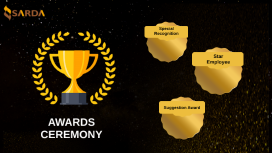 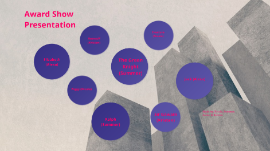 Transcript: Award Show Presentation Made by: Nicole, Summer, Alexa, & Kristen Elizabeth (Alexa) Elizabeth Frankenstein Most likely die on her wedding night Elizabeth shows up to the red carpet with a simple grey dress, she does not really talk to anyone who is arriving still. She has long brown hair that isn't done fancy. Her overall goal is to not be noticed Me: Mrs. Frankenstein! Do you regret your decision on falling in love with Mr. Victor? Elizabeth: He left me alone in a cold room while he talked to himself in the room over, honestly it seems like he lost a few braincells from the first time I met him. Me: How did you feel about his creation visiting you on your wedding night? Elizabeth: He was really odd looking, but he apologized before he killed me…a very odd thing, but you could see the loss of innocence in his eyes. Microphone Moment Beowulf (Kristen) Beowulf Nominated for: Drum-roll please... Most likely never to retire Beowulf is wearing a black suit , that is fitted and tailored to fit this warriors aging body. It is evident by the way he is carrying himself and by his looks that he has "the strength of thirty in the grip of each hand" His handshake proved it! "How does it feel to slay terrifying monsters Mr. Beowulf?" Beowulf: "Did you say monster?!... Where?! Stay back, I'll get it!" On the Red Carpet The Green Knight (Summer) Award: Most likely to crash a wedding The Green knight is wearing a green dress with tights, a green fur coat with dark green armor and he has dark green medium- length hair He rides on his horse down the red carpet slow and dramatic, but he does it confidently. The wind blows his green hair. He looks intense and does not show facial expressions. Summer: Congrats on winning this award! How does it feel to have received this award? The Green Knight: I think it's an amazing opportunity for more games to be played. Summer: Ah yes! Well maybe no one will get their head chopped off this time. The Green Knight: Well luckily I have nothing to worry about. Creature (Nicole) Award: Most likely to Die Alone The Creature! The Creature: "I think it's a little too soon to win this award, ya know? It's like putting salt in the wound... I'm still grateful to have been invited to something that involves real humans." Nicole: "Congratulations! Such an interesting award to give out! Creature, what do you think about winning this award tonight?" Nicole: "Poor Creature! It will get better. Maybe you'll find a lucky human lady! Tell me about your outfit tonight...was it specially tailored for you?" The Creature: "I hope so since Victor ruined my first chance at happiness... -Yes, I had this tailored for me. Don't I almost pass as a real human?!... -The creature sips on his favorite human beverage.... Dr. Pepper -He's munching on some pigs in a blanket (the actual finger food...not a real pig) -He sits next to Elizabeth but it's a little awkward for her and she moves away...slowly... -He doesn't quite know how to dance so he stands there while shaking his shoulders a little bit -He's the outcast but he's trying to blend in While at the Show... Jack (Alexa) JACK MOST LIKELY TO KILL A TEAMMATE Jack walks onto the red carpet making sure he looks at everyone that is there right now. He tries to make sure everyone likes him while being the most dominant. Jack is wearing little to no clothes with face paint and feather to accent his savagery. Me: So how does it feel, to have had your tribe kill two of the best boys on the island? Jack: fat boys do not get to be fan favorites especially when they wear glasses. Me: Everyone seemed pretty upset when those two were killed, did you reprehend your boys for doing that? Jack: Why would I? The adults will never know now that were off the island haha! Me: *dials 911* Chief I have a confession Microphone Moment Sir Gawain (Kristen) Nominated for: Sir Gawain Drum-roll please Most likely to steal your woman On the Red Carpet "Sir Gawain, did you feel betrayed after finding out it was all just a game?" Gawain: "No, 'the clauses of our contract have been kept' and my head wasn't chopped off, so thats a plus! However I am very disappointed with myself for my actions." Sir Gawain is sporting a green girdle and a very exqusite coat of armor. Holding a shield that is blood red with a golden pentangle, this knight looks ready for battle... and the red carpet! Ralph (Summer) Award: Most likely to burn keeping the fire going Ralph is wearing a ripped up t-shirt and jeans. He walks with his head held high and his shoulders back like a boxer while glancing at Jack. He sits next to Beowulf and asks him about what it takes to be a good leader. Ralph Summer: What a great award to earn! You must be very proud to have survived on the Island! Ralph: It was a close call, and a huge relief to get away from Jack before we all got murdered. Summer: Yes! So tell me about the award you earned Ralph: I am thankful for this award, however I think I would have made a better leader.. Piggy (Nicole) 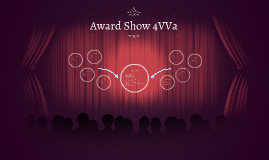 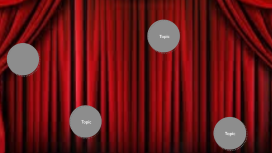 Transcript: Who broke away from Catholicism the most drastically? The winner is... Ulirch Zwingli John Calvin Martin Luther John Clavin! I, John Calvin, am honored to accept this award as I truly believed that converting to Protestantism was the rightful thing to do as my long stubborn heart was made teachable by God. I believed that reforming the church would change Europe and its nations and I published a book titled “Institutes of the Christian Religion” which shaped my beliefs into Calvinism including divine predestination and the individual’s responsibility to reorder society according to God’s plan. To the thousands of persecuted Protestants who flocked to Geneva, I was happy to say that the city was considered a beacon and refuge, being Europe’s only free city. I made Geneva to not only have its limits and laws that were needed for stability but also for women to have some type of freedom in this free city. The best politique The best polotique is . . . Topic Elizabeth I Topic As the young queen of England, after my Catholic sister Mary Tudor, I knew my beliefs were different for the better for me and the nation I rule. Putting my nation first before religion is my first priority but forming peace between Protestantism and Catholicism was needed at this time of tension. I am married to my country and only my country no matter the nicknames I receive such as “The Virgin Queen”. I knew that not getting married would protect England’s security and that my independence as Queen would keep me and my nation away from foreign influence. Spain attempted to attack my nation but I wasn’t going to let this Spanish Armada destroy this powerful nation we have. As I continue my rule, I hope to leave an impact on England in the best but most efficient way possible. Topic Topic Topic Topic Topic Topic 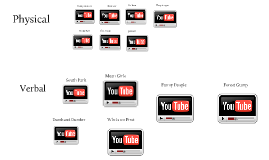 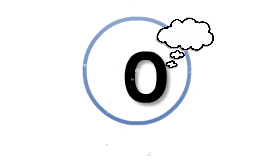