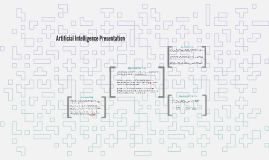 Transcript: 5) Kate and Alice engage in a brief argument about the room temperature. What does Alice need to know about the structure of arguments to be able to respond appropriately? how to keep kate happy, and calm her down 8) what can you infer about the location of Kate’s dorm relative to Disneyland? What can you infer from the fact that Alice suggests they drive there? she must live in California. Artificial Intelligence Presentation 4) What knowledge and reasoning are needed for the room to respond appropriately to Kate’s declaration? Alice had to have alot of understanding like a human. 6) List the associations Alice needs to make in order to suggest a trip to Disneyland or Frisbee and the movies. she needs to be able to recognize emotions and remember past converations 7) What is boredom? How does it affect a person’s behavior? What causes it? What cures it? boredom affects a persons mood by making them grumpier, you could solve this by doing something interesting. 1) What would cause Kate to consider the room warm and friendly? she spoke to the room frequently . Questions (7-9) Questions (10 & 11) Questions (4-6) 11) Describe at least one collaborative system to which you would like to have access. i would probably say artificial intelligence. 9) How likely is it that Kate is athletic? What would a computer need to know to draw the same conclusion? its a 50/50 chance, alice could tell by the things she wears or the activities she does. 10) List some real world examples of collaborative systems you have read or heard about. instant messaging systems like google, is a good example as a collaborative system. Questions (1-3) 3) What does “incidentally” reference— a break in the previous conversation or the sentence it is in? it references to the coincidence of the matter at hand 2) What role does the word “incidentally” play in the conversation Kate has with Alice? it amused kate that she had stumbled upon extra tickets 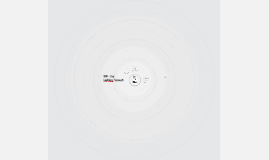 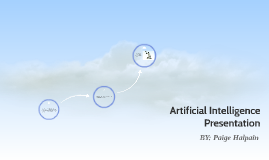 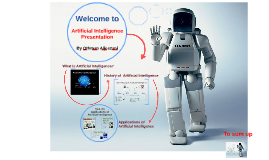 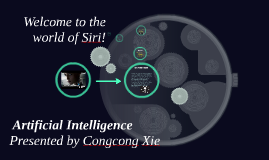 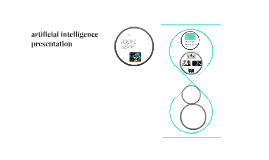 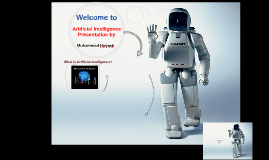 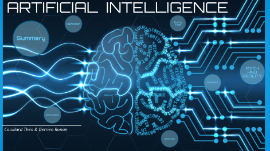