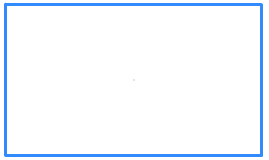 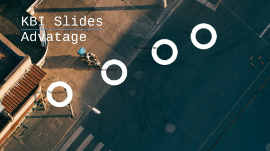 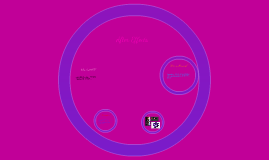 Transcript: What does it do? Pictures After Effects Adobe after effects was created by the Company of Science and Art. People who need to add finishing touches or edit 2d and 3d animations, pictures, video films, etc. Who would use it? It is used for motion graphics and visual effects. It allows you to edit 2D and 3D things and with different tools. Who Created it? 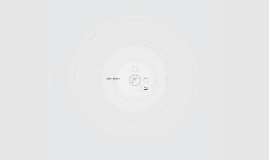 Transcript: General Workflow in After Effects 1. Import and organize footage 2. Create, arrange, and composite layers in a composition 3. Modify and animate layer properties 4. Add effects and modify effect properties 5. Preview 6. Render and export after effects About Dynamic Link In the past, sharing media assets among post-production applications has required you to render and export your work from one application before importing it into another. This workflow was inefficient and time-consuming. Dynamic Link offers an alternative to this workflow. You can create dynamic links between After Effects and Adobe Premiere Pro. 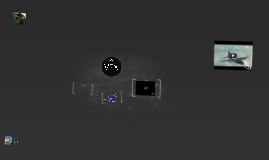 Transcript: After Effects I Use... What Are VFX Make Things look better The End Make things That aren't there My Things Special Effects Visual Effects 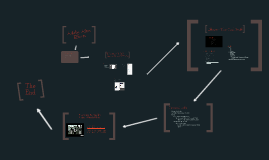 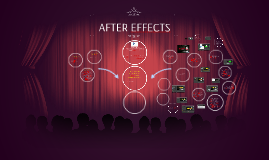 Transcript: HISTORY OF AFTER EFFECTS WHERE DO WE USE AFTER EFFECTS? RELATIONSHIP BETWEEN AFTER EFFECTS AND COMPUTER GAMES WHAT IS THE AFTER EFFECTS? motion graphics visual effects compositing application After the hand-writting animation’s start and finish time are limited ,then turn back to original image to continou for the processing. AFTER EFFECTS Background picture is adapted to After Effects. Thanks for listening.. By following the path Effect/Key/keylight(1.2) a video with a green background is added. It must be chosen a suitable brush size to make proper masking. The video is added with a green background to combine with original images ,via screen colour pen the green area of the video is choosen and then green background turns into original background itself. As a result green colour became disappear. This writing “MadHouse” effect, made by using hand writting method. To use hand writting method the complete word has to be masked by choosing pen tool. ATILIM UNIVERSITY DEPARTMENT OF COMPUTER ENGINEERING Computer Games And Simulation Presentation Topic: "After Effects in Computer Games" NESLİ NECİPOĞLU Film making Television production After Effects was originally created by the Company of Science and Art in Providence, Rhode Island, where the first two versions of the software, 1.0 (January 1993[1]) & 1.1, were released by the company. CoSA along with After Effects was then acquired by Aldus corporation in July 1993, which was in turn acquired by Adobe in 1994, and with it PageMaker. Adobe's first new release of After Effects was version 3.0. Render size is important for its long time requirement and the quality of the animation. H.264 is preferred for render quality because of it does not take so long time and quality is quite good. The timeline initialize to 0. By the following steps Composition /Add To Render Queue it is rendered which means creation of the frames of a movie from a composition. Introduction Using stroke effect to animate to hand-writting on screen. To make the intro impressive , voices are one of the most important issue to create sounds which is suitable for theme of the entire animation. A couple of horrible sounds are choosen , they are processed. This processes ,which are cutting combining and deleting, are applicated in Audacity. The finish time of the hand-writting animation is set to 100. ın this step start time,finish time and duration of the animation are decided. 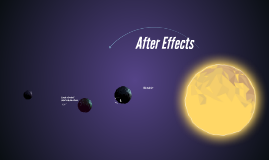