Like most branches of government, the Iowa Department of Transportation houses an abundant amount of information that is constantly in high demand. With an unrelenting need to communicate a ton of messaging to a ton of people, Iowa DOT turned to Prezi.

“Prezi allows us to use visual elements and movement to paint a picture for audiences in a way that can’t be accomplished through static presentations.” 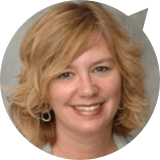 Information Specialist, Jari Mohs, specifically recalls Iowa DOT’s presentation at the Iowa State Fair, which sees just over a million visitors each year. The organization’s task was to present its refreshed messaging on traffic safety, which most will readily admit isn’t the most compelling of stories. Add a sizable audience to the equation and the effort becomes even more challenging.

Thankfully, Prezi’s dynamic canvas was just what was needed to rejuvenate a critical directive. “We had great feedback from executives within the organization as well as fair attendees,” said Mohs. “The truth is that whether or not they realize it, folks these days expect a certain level of innovation.”

In addition to modern flair, Prezi also provided Iowa DOT with components necessary for true resonance. “The key to great communication is the ability to tell a story your audience can connect with,” explained Iowa DOT’s Director of Strategic Communications, Andrea Henry. “Prezi allows us to use visual elements and movement to paint a picture for audiences in a way that can’t be accomplished through static presentations.” 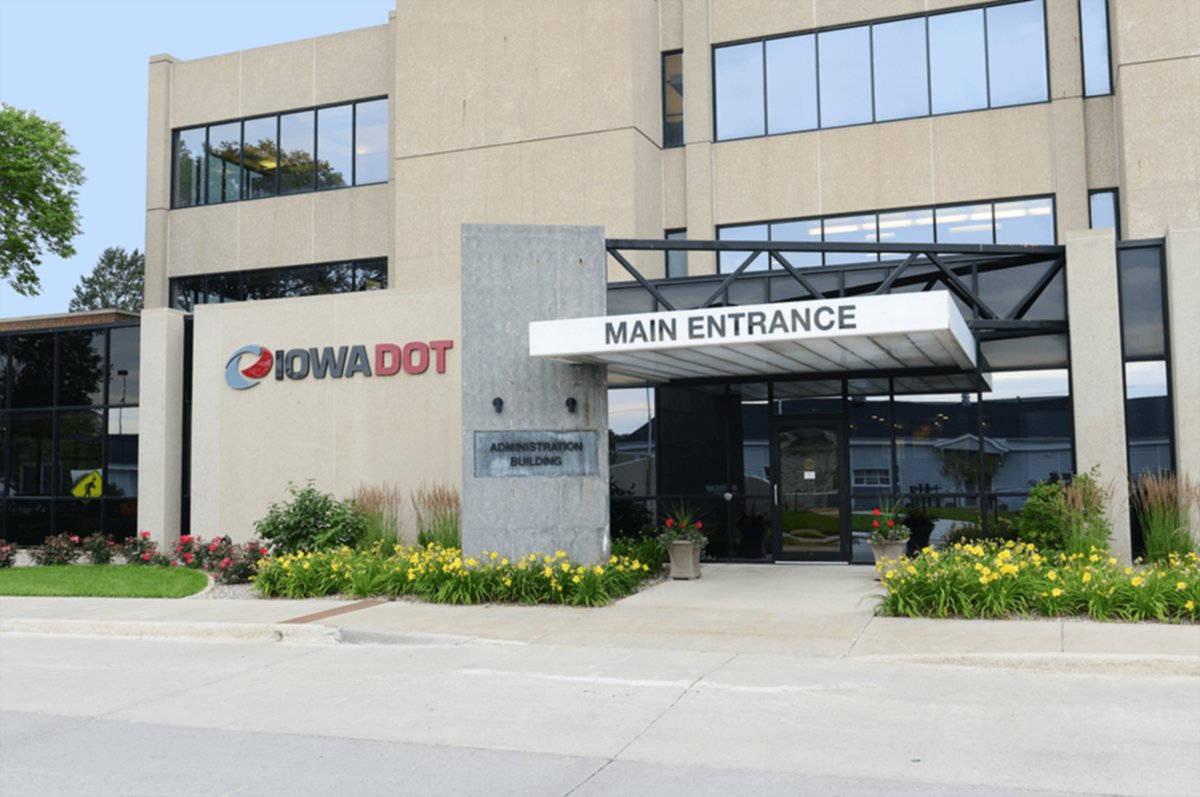 Since the Iowa State Fair success, several teams and leaders within Iowa DOT have utilized the platform for a variety of communications. While Mohs herself uses Prezi extensively for both real­-time and on­-demand training, it has also been credited for economically disseminating complex ideas and proposals.

One such example is the state’s driver’s license renewal process, which is in the process of transitioning from every five years to every eight years. The plan was then converted from a Prezi to a YouTube video.

“As our budgets and staffing become increasingly tight, we need to find creative, low-cost ways to explain complicated transportation-­related topics to our customers,” said Mohs. “Utilizing Prezis with voiceovers allows us to create videos in­-house that can be used on the Web with a lot less time and money than it would take to produce a traditional video.”

Prezi Business will change the way you work